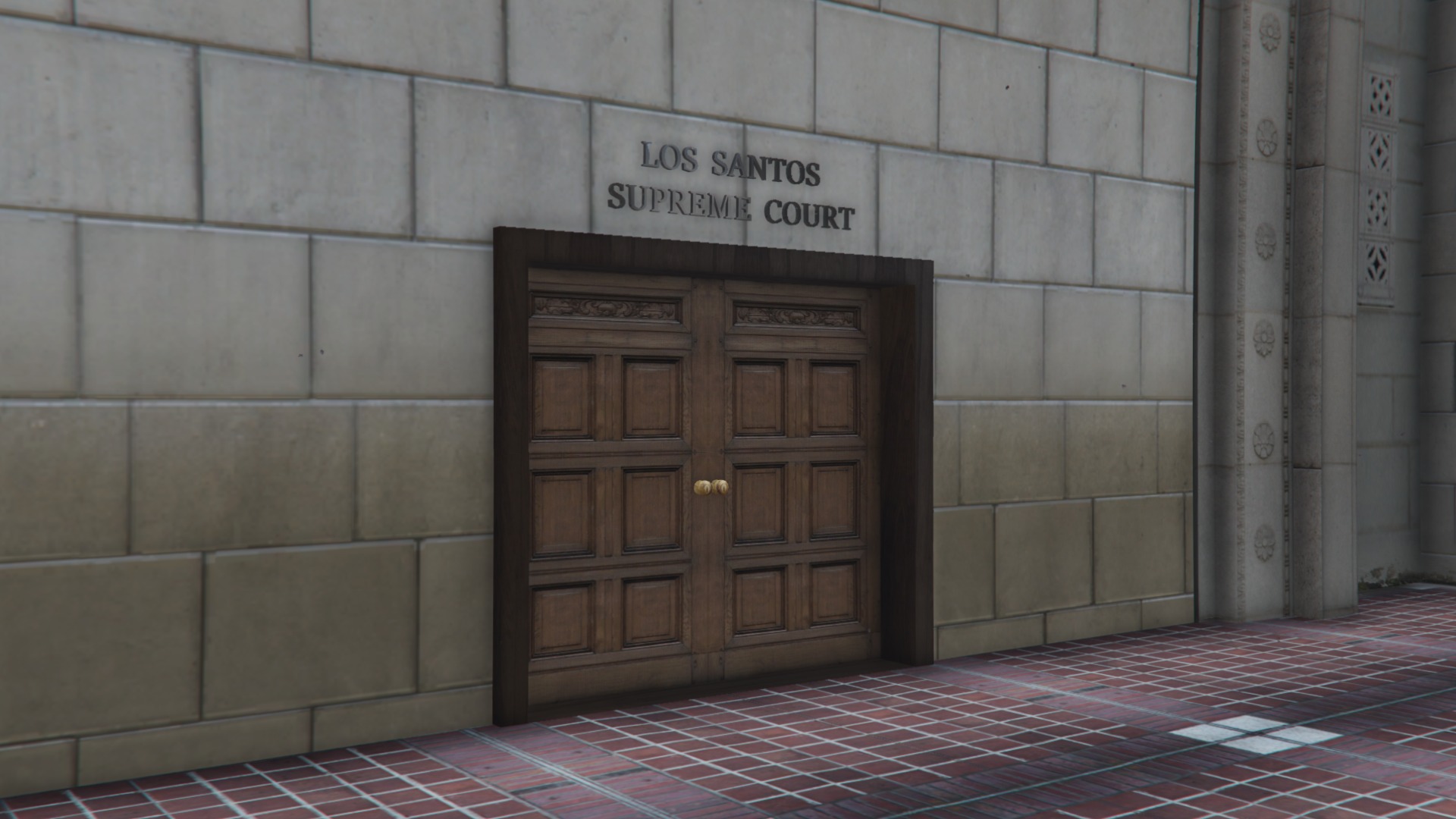 DEL PERRO (WZL) — Within the last two hours, Representative Becks Lawson (P) has introduced Articles of Impeachment against Circuit Court Judge Matthew Snyder. Snyder was nominated by Governor Vlad Tod to the circuit court back in March 2022 with a 3-1 vote in favor to accept the nomination.

According to the articles introduced, Judge Snyder “acting in his role as a Circuit Judge in the State of San Andreas, has exceeded the limits of normal judicial practice and candor. He has shown bias against the State”. It also states that the Circuit Judge “violated either criminal court proceedings by immediately quickly issuing a judgment without a trial, or if the Judge viewed the case as an Appellate case, he did not convene a panel of Judges to sit the case with him.” Weazel News reached out to Judge Snyder for comment on the article of impeachment introduced.

When considering the justice that our constitution, our society, our livelihoods are built upon, it must be true, impartial, and just. A fact-finder’s role in our judicial system, whether it be a jury or judge, can pay no mind to their feelings on a particular situation. Those that are uninformed or biased may have their opinions but they may not be allowed to influence true justice. I have no issue with those that may be uninformed or biased; for they are those that justice is here for.

No matter of someone’s pigmentation, no matter of someone’s orientation, no matter their history, they come before a court to receive impartial justice and when needed, to atone for their actions. Sometimes, that impartial justice can be hard to understand. Those that receive judgment against them may feel that there is bias towards them. They may feel that the justice system is against them. Unfortunately, these are opinions. Some opinions stray far away from the truth. Every judgment comes with reason. Those that disagree with judgements have every ability to request recourse within the judicial system.

Every decision I make, both the one’s included in these wild accusations and otherwise, is backed by legal precedent and the laws that were signed into effect in this state. Those that may not like it show themselves to have an inherent lack of understanding of why things about the law are the way that they are. Those that claim to represent this great state in good faith, from any branch, and believe that not every citizen should receive the same consideration or some groups of people should be treated any differently, should reconsider their ability to effectively carry out their position, elected or not. Those that quickly rush to the extreme of a situation, without following the proper pathway of handling things, should reconsider their ability to have the patience and emotional intelligence to perform their duties.

My duty, as it has always been and will forever continue to be, is to be an instrument of justice as it should be; without regard to who the parties are, without regard to my personal feelings. I am dismayed by those that bring these senseless allegations in an attempt to pervert justice. Should those that attempt to not allot every man his due continue to fruitlessly attack me, I welcome the opportunity to face your accusations in a fair and just setting. If and when that day comes, impartial justice, through one instrument or another, will be had.

Earlier today, a judgment was handed out in the case of West, Cruz, Rivera, Whitescale, Williams, Westbrook, Westbrook, Modi and Silver awarding $1,057,500 in total to nine members of the Ballas after a major shooting incident back in mid-march. Judge Snyder wrote in judgement, “this Court finds based off the evidence provided, all counts of attempted first degree murder were charged incorrectly. This Court has failed to find premeditation. Individuals solely sitting on the tops of roofs with no other supporting evidence does not meet solid ground for the charging of first degree murder, or attempted in this particular matter.” In the articles of impeachment, Representative Lawson wrote, “Judge Snyder went outside of the noted limitations of the Court to issue those who attempted to murder police offices [sic] restitution of over $1,000,000.” All nine claimants had previously pleaded ‘no-contest’ to the charges laid against them, which means they did not plead guilty but desired to avoid taking the matter to trial.

The Governor’s Office released a statement in regards to the charges today:

Weazel News has received comment from Representative Lawson after the articles of impeachment were subsequently dropped this week:

Making matters more complicated is that the Department of Justice cannot aid the state in this case due a conflict of interest. While we are perusing the private lawyers in the city for potential compromises, this is obviously easier said than done. The resignation of Representative Hudson Welsh on April 25 has further complicated matters.

Delays in these processes can often be chalked up to an overburdened, under staffed legal sector. The Progress Party pledges to bolster our judiciary and push for the integrity of its servants.