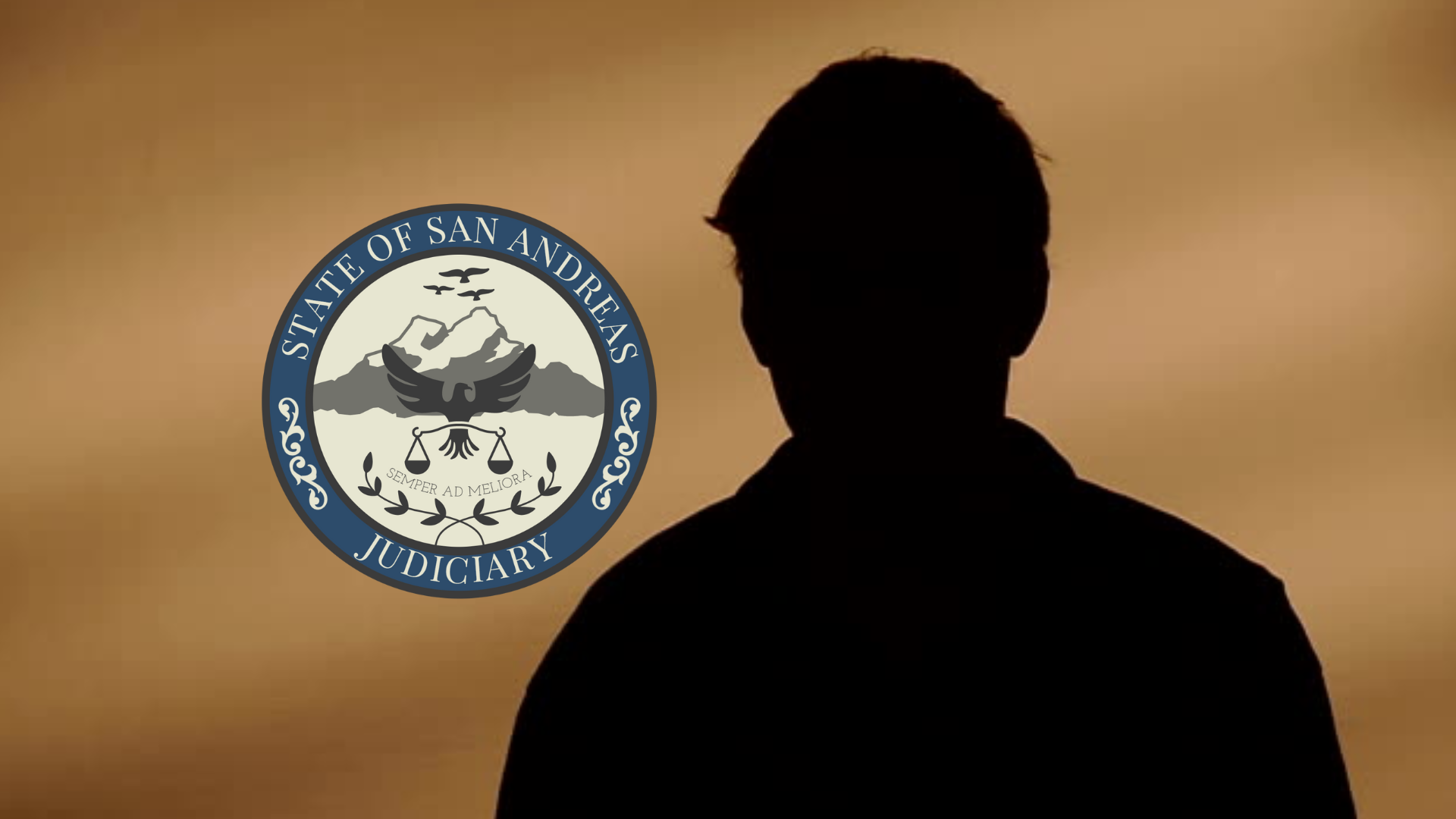 On June 19th, 2022, Governor Karmen McKenzie signed Executive Order 018 – Declaration of an Emergency – San Andreas Judiciary Staffing, in response to the lack of judges within the Judiciary. This allowed the State Legislature to swiftly address this issue without delay. Now, almost 5 months later, we met with a member of the San Andreas Judiciary in private to discuss whether or not this was successful. The judge in question requested to remain anonymous, so we shall be referring to them as Span Bighten. We met them in their cubicle within the Judiciary’s offices.

The Ferret Files (TFF): Would you say that the Judiciary is adequately staffed now?

Span Bighten: Yeah, I’d say so. We had to cut, like, 75% of our budget to afford my wife’s salary, but it was worth it. (cubicle shifts as someone else stands up in their cubicle) Damn it, Nigel, you have to warn us when you’re gonna stand up so we can brace ourselves!

TFF: How many judges are there now within the Judiciary?

TFF: Wow, that’s really impressive! Can you list some of them for us?

Can Tighten: Yeah, of course! Yeah, I know my co-workers. Totally. There’s, uh… My wife! Yes, my wife. And then there’s, uh… Vector Cartel. He’s great. Then, umm… Nigel… Something or other, I don’t know, he just shows up sometimes out of the blue. Then there’s, of course, Jared Van Man-I-Wanna-Tussle. I think he might be an urban legend, though – I’ve never met him.

TFF: Of course, who could forget him?

Jan Wighten: Right. Then there’s… Oh, right! The new guy, Nick Cannon. I think. We’ve also got my boo thang, Elfie. And I can’t forget the bossman, Johnny Macklemore. And I guess we have that Lucas guy, I don’t know. We’re clearly so staffed, nothing’s wrong here! (crying is heard from another cubicle) Ignore that.

After exiting the asbestos-brick building where their offices are located, I was convinced. The Judiciary has never been in a better place. There is no reason to be concerned!

The Ferret Files and other satire articles on this site are entirely works of fiction. Such articles are a source of parody, satire, and humor and are for entertainment only. All news articles tagged as Satire are works of fiction. Any truth or actual facts contained in news stories or posts with this tag are purely incidental or coincidental and are not intended to be, or be construed as, facts.