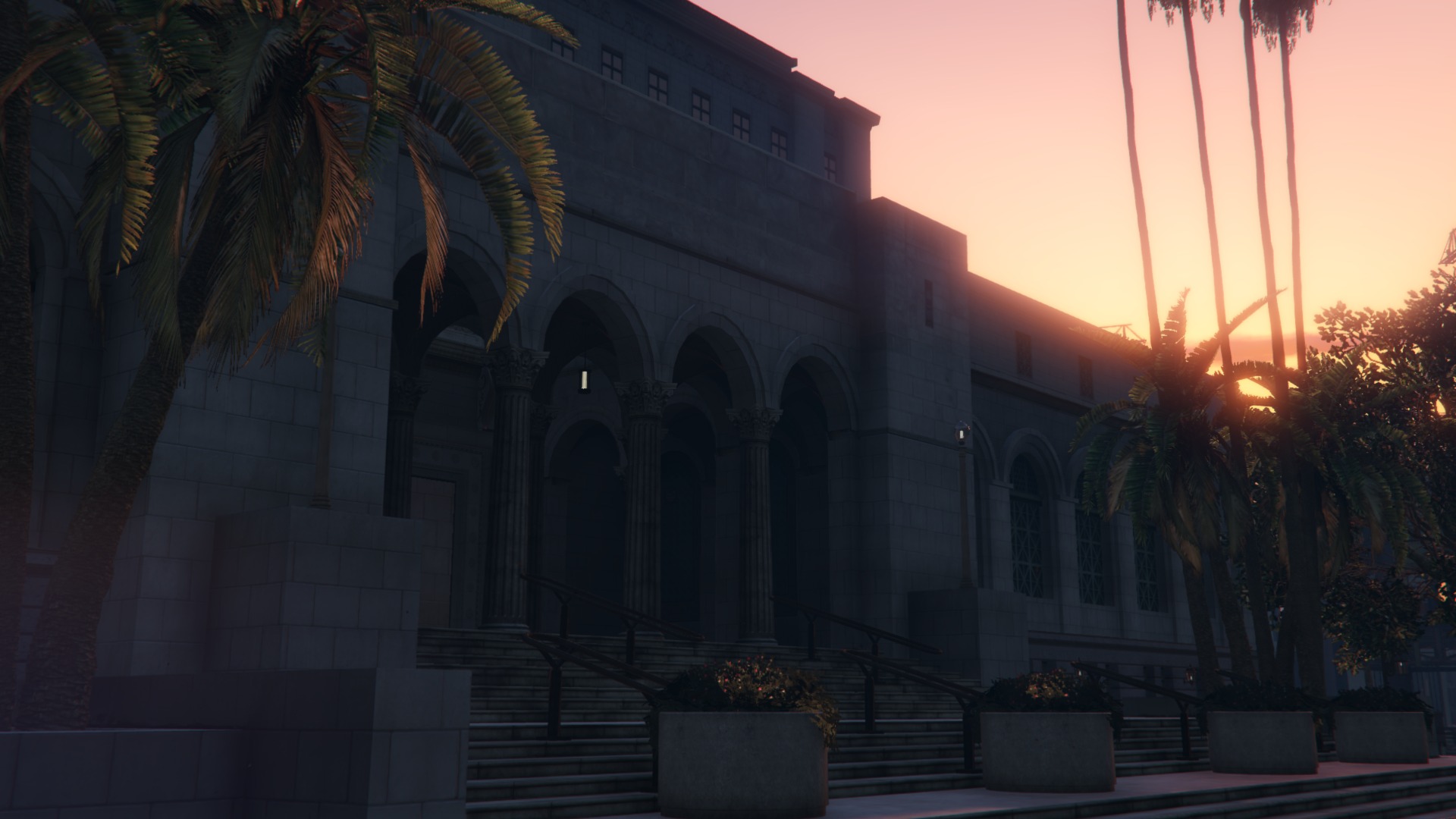 LOS SANTOS (WZL) — Monthly Polling is in, and it’s looking up for the Tod Administration.

Politpoll for April has concluded with the following results.

The Governor’s approval has improved… slightly. Over March analysis shows that it dropped to a low of 28.6%. The lowest of any Governor. For our latest polling we found that 32.2% of people approve of the Governor, 19.4% disapprove and 48.4% are undecided. The main criticism of the Governor continues to be absence from the public with people assuming that he is simply not doing anything except being a ‘rubber stamp.’

It’s expected that the Governor will be holding a doorstop Town Hall in Paleto Bay this week on the 5th where he will be answering questions from the press and public.

We can field these responses into a couple of groups

1. People are happy the Government is doing things, either being supporting/active in the community or is writing legislation (Response of a majority of voters polled)

2. People who are unhappy with the Government for various reasons such as;

4. People unhappy with Safety concerns after a recent spout of Gang Violence in the state

Should Mt Zonah remove the ban on Masks inside Hospitals

The Majority of responses opposed the idea with 64.5% saying “No” to the idea. Only 29% agreed that Mt Zonah should remove the ban on Masks inside the Hospital.

Should San Andreas become a “Stand Your ground State”

61.3% agreed that San Andreas should become a “Stand Your Ground State.” with 35.5% opposed to the idea.

Should there be a ban on Mt Zonah employees and Ambulance personnel carrying weapons?

64.5% of people disagreed with the removal of the ban and 32.3% agreed with having it removed.