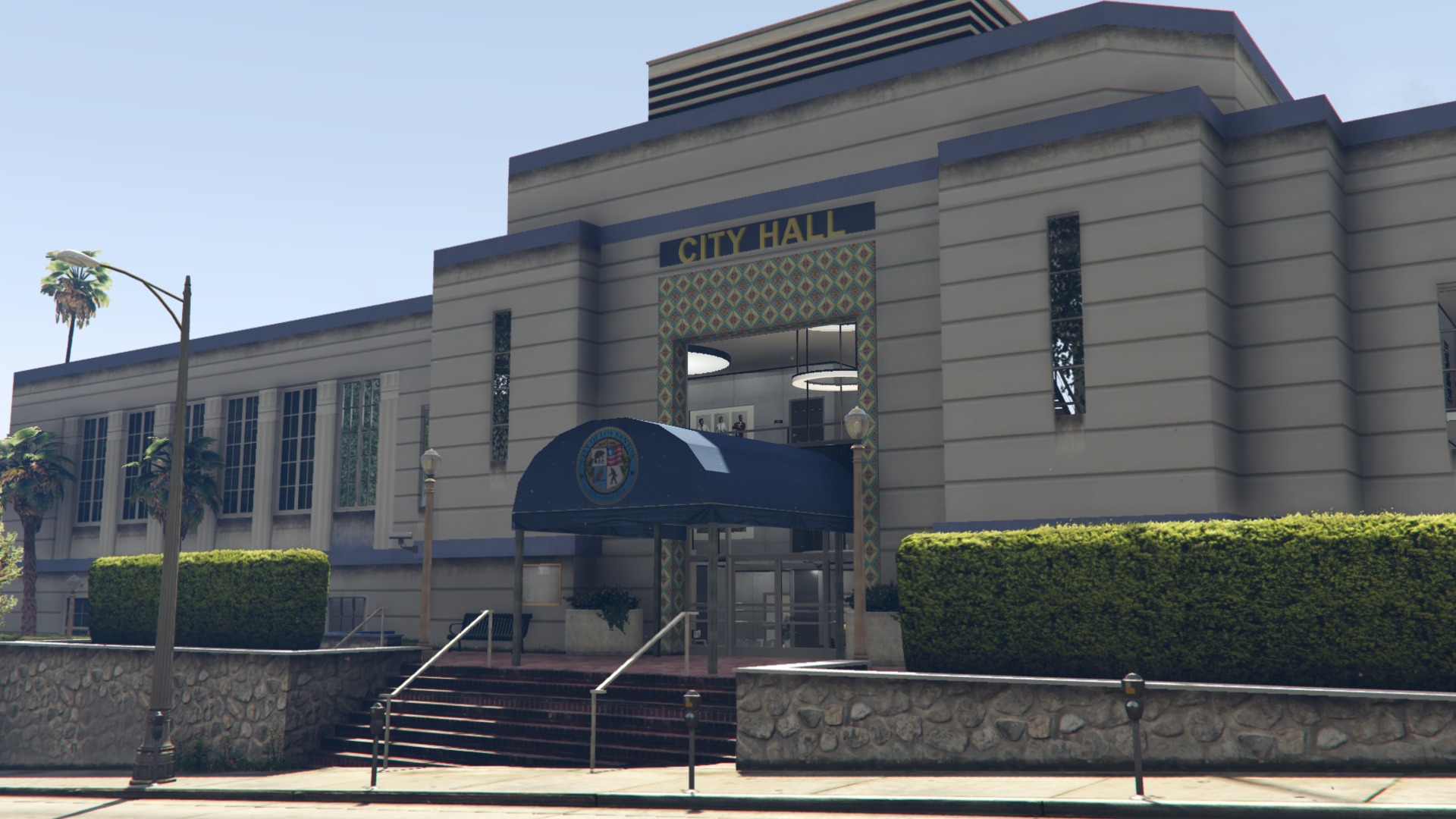 Los Santos, San Andreas – After several days of registration for this spring’s special election, five candidates have been certified to run to replace State Representative Grace Stone, who resigned a week ago. With campaigning now in full swing, voters have the chance to evaluate who will be the newest member of our state legislature.

The Progress Party has endorsed candidate Audrey Storm for state representative in the upcoming special election. Ms. Storm’s experience in both Mount Zonah and law enforcement makes her an ideal candidate to join the legislature; she has also proven herself a capable businesswoman as the head of the Vixen Cabaret. Storm is a long-time resident of the state with ten months of experience living in San Andreas. Most recently, she has launched a series of public events, including Bingo Nights and a carnival at the Del Perro pier.

“I look forward to working with Ms. Storm on the campaign trail and seeing her express her platform,” said Secretary of the Legislature and acting Progress Party leader Becks Lawson. “I’m impressed with her dedication. I truly believe Audrey Storm is the best choice to help lead us towards a better San Andreas.” More information on the San Andreas Political Party is available on sa-progress.com. Ms. Storm will be hosting a public Q&A; more details will be forthcoming.

With Candidate Storm securing an impressive endorsement from a veteran two-term Representative and the state’s most powerful political party, she appears poised to be the frontrunner in this special election. Weazel News will continue following the campaign as it unfolds to keep our readers informed as they head to the polls next weekend.