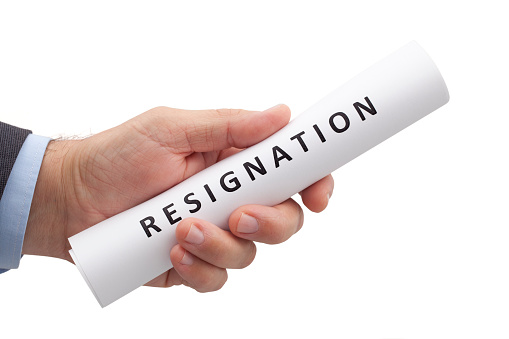 Los Santos, San Andreas – At last night’s February Town Hall hosted by Secretary of State Wyatt Diaz, the government announced the resignation of one of its own, Representative Grace Stone. A first-term politician, Ms. Stone was elected into the fifth seat on the State Legislature after a close battle for votes with political hopefuls Jordan Malone, Josh Zimmerman, and Jacob Wheeler. A special election will be held soon to select her replacement. Find the official press release below: