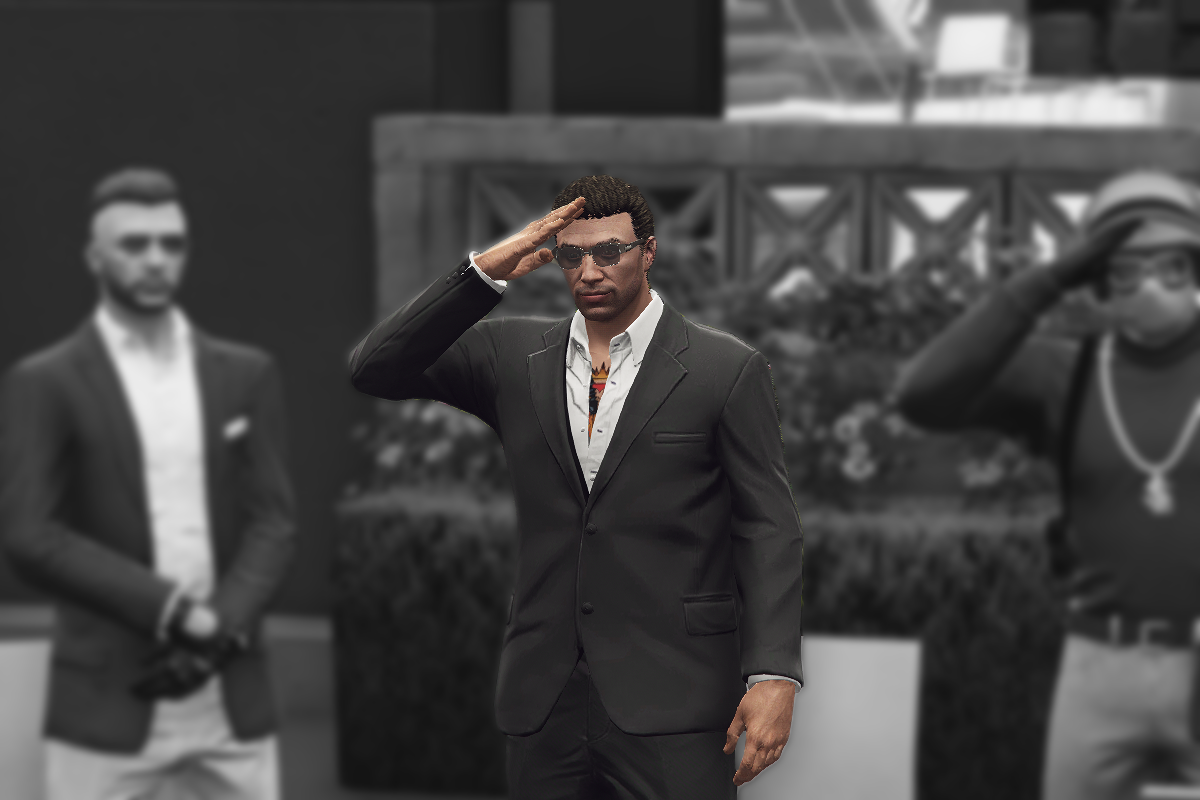 Del Perro, San Andreas 一 Weazel has obtained a statement from the United States Marshals disclosing that Representative Jericho Delmonta is the target of an arrest arrant for one count of Abuse of Office.

In a verbal statement given to Weazel News, Thad Furtaw has confirmed that Jericho Delmonta is wanted for arrest in the same case where Becks Lawson was charged.

We do indeed have a judge signed warrant, for the arrest of Jericho Delmonta on one count of Abuse of Office. Currently Mr. Delmonta whereabouts are unknown, it is unclear if Mr. Delmonta is hiding from justice.

Deputy Marshal Furtaw also states that this is not a call for vigilantism. Weazel understands the warrant is in relation to bills H.R. 145 and H.R. 146. These bills involved preventing Department of Commerce and Labor employees from owning or working for businesses, as well as changing the nature of security licensing operations in the state. H.R. 145 was ultimately withdrawn.

My name is Thad Furtaw and I’m a Deputy Marshal with the United States Marshal Service. I’m speaking tonight in the pursuit of transparency so that the public understands our latest arrests in the investigations so far.

As with any investigation there are often details of which I cannot provide as the investigation continues to unfold and it is still unfolding. That being said, after making the latest arrests on Becks Lawson and Donald OHagen we understand this can be confusing news to many in the community. For starters I wanted to clear the air that all the warrants we have executed thus far in this investigation have been signed by a judge.

As many know Donald OHagen’s charges were dropped. Jordan Malone took the stand in court and revealed on record that he lied to the US Marshals initially about Donald OHagen’s involvement in a conspiracy to commit abuse of office. With the truth coming out we have no reason to further investigate Mr OHagen and we are happy that Mr. Malone decided to confess this at Mr. OHagen’s bail hearing so that Mr. OHagen didn’t have to suffer the constraints of bail and incarceration as an innocent man.

In regards to the arrest of Becks Lawson, it’s still an on-going investigation and we are hard at work pursuing leads. Do remember as law enforcement, we make arrests based on probable cause. This does not mean that Ms. Lawson is guilty, but we do believe that a crime has been committed and we do continue to investigate.

That being said, as many most likely know from the copy of Mr OHagen’s warrant that has been floating around, we do indeed have a judge signed warrant, for the arrest of Jericho Delmonta on one count of Abuse of Office.

Currently Mr. Delmonta’s whereabouts are unknown, it is unclear if Mr. Delmonta is hiding from justice. We seek the public help in finding Mr. Delmonta and relaying this information to the marshals so we may affect the arrest. Please do not mistake this for a call to vigilantism. We do not condone violence. If you see Mr. Delmonta simply dial Nine-One-One (911) and let law enforcement know.