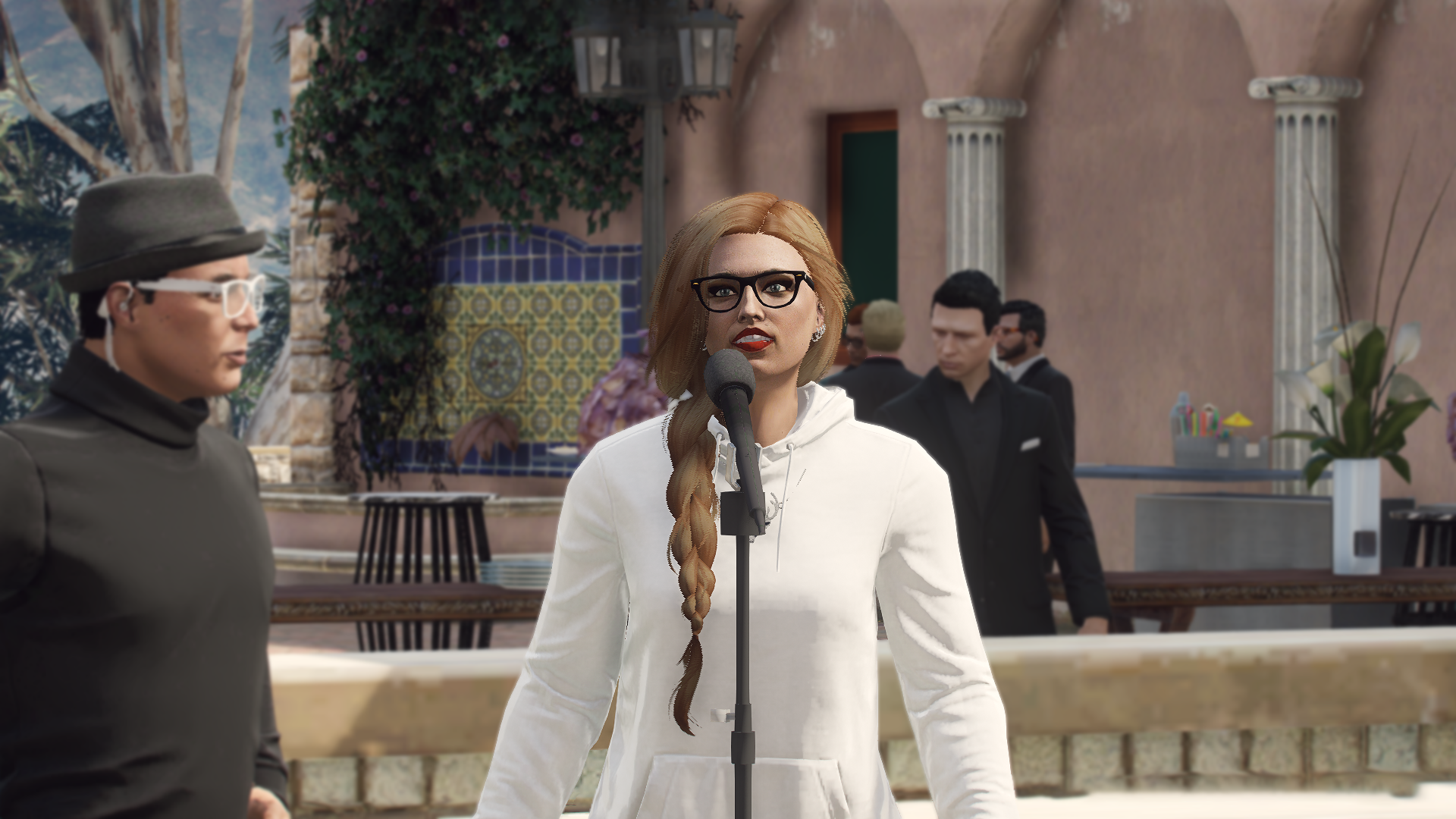 ROCKFORD HILLS (WZ) – At tonight’s town hall, Governor McKenzie confirmed she will not be re-running for office, leaving the governorship open for a new Governor after the September Election.

Sometimes, in our arrogance, we get stuck in a mindset that we are the only ones who can fix a problem, that we are the only solution. Being a leader also means knowing when that arrogance is wrong, and when you have essentially become ineffective in your current role or capacity to enact the change you wish to see. I have reached that point where I must acknowledge that I am no longer effective in creating the change I want to see within Government. My ability to improve the lives of others is better served in a different role, where my energy will no longer stagnate. As such I will not be re-running and will be redirecting my focus elsewhere.

This will give way to a fifth Governor of San Andreas, continuing the trend of one-term governorships that have plagued every governor so far. It remains to be seen who will step up to vie for the seat next election and whether we’ll see veterans seeking the position or a newcomer striving for the top seat in government.