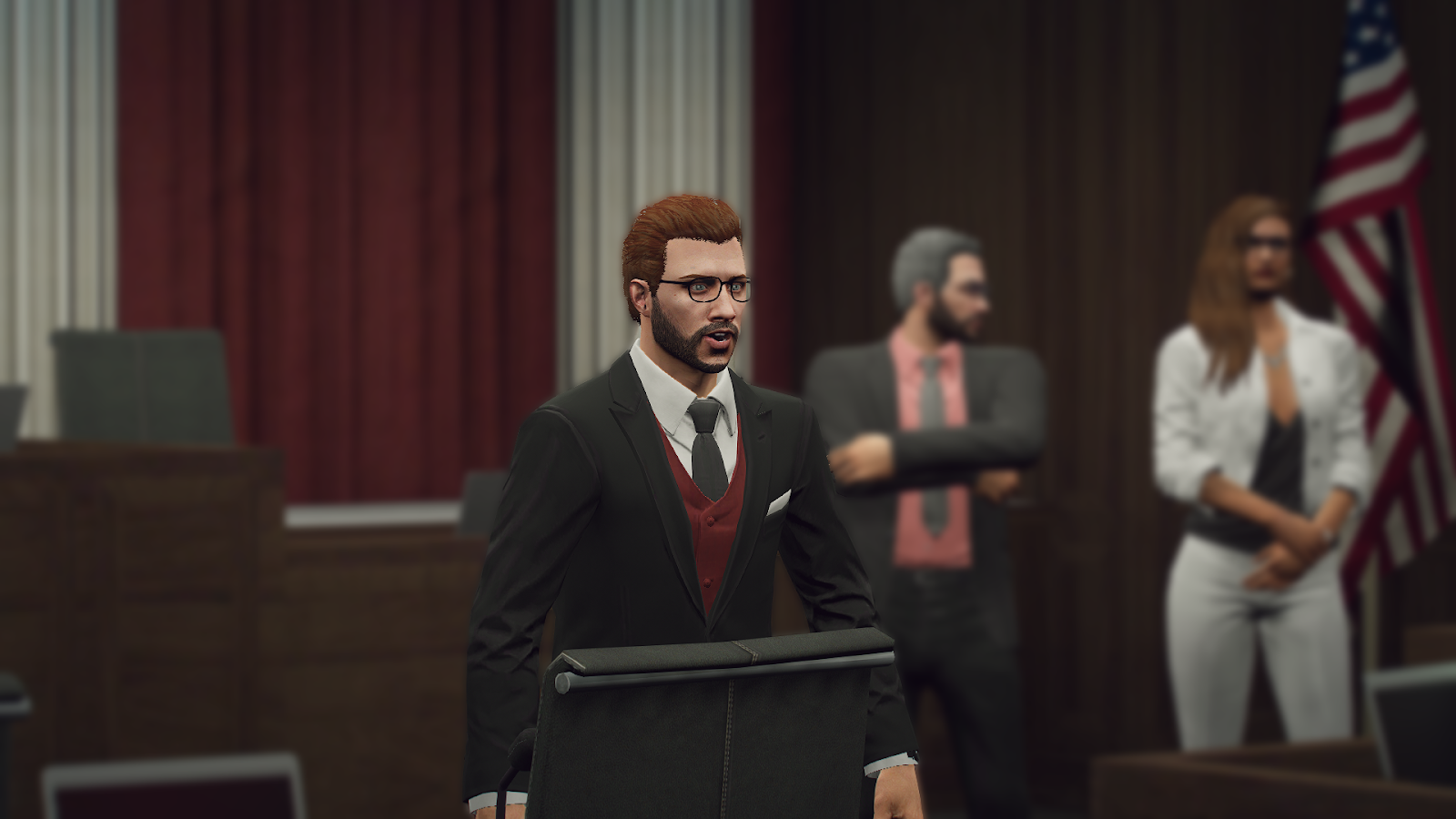 VINEWOOD (WZL) — In breaking news; Chief Justice MacLamar has advised the government that the courts for Civil and Appeal cases will be closed from today the 10th of June until 1st of July.

According to the press release from the Chief Justice, “After careful consideration and discussions with the Federal Government, the Judiciary has chosen to elect to close the Civil and Appeals courts of San Andreas for the remaining month of June. This is to allow our Judiciary staff to have a break, fix problems and better equip ourselves for future cases.”

The release also goes on to say all current cases in these courts will still be heard. No new civil or appeals cases will be heard until the month of June has ended.