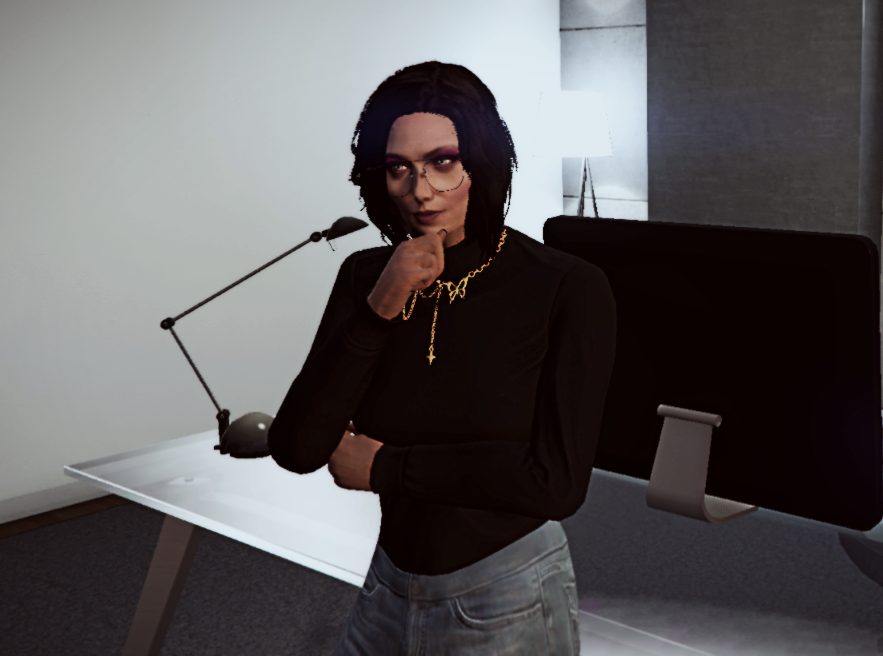 San Fierro – It’s easy to spot the founder and CEO of Leviathan in the lobby. Madison van Buren is a striking figure in a sea of suits and sharp silhouettes. She’s not your typical venture capitalist; instead, van Buren is outfitted in a large black sweatshirt and a pair of what she affectionately calls “mom jeans.” Her sensible loafers click against the marble floors as she approaches for our interview.

Leviathan is a technology corporation that “aims to refocus the way we look at advancing paradigms in the market,” says van Buren. “Something that really bothered me about advances in AI is that people were asking the wrong questions. They were interested in progress for progress’ sake. I wanted to refine the concepts we had and create something with a more parasocial touch.”

The corporation is preparing to ship its first product, DAVID, or Digitally Artificial Virtual Intelligence Driver, a self-driving car AI that also maintains a personal connection with the driver. Leviathan plans to showcase the vehicle in San Andreas during the spring. “San Andreas seems like a great place because there’s no place in America quite like it,” muses van Buren. “And there’s nothing like DAVID either. I think people will be thrilled to get to meet our self-driving AI, and all the wonderful personalities they can pick for him.”

It’s an ambitious goal, but van Buren thinks the reward is worth the risk of pulling it off. “People spend so much time in their cars. Why shouldn’t they have a friend while they do so? The ride home will never be lonely again.”