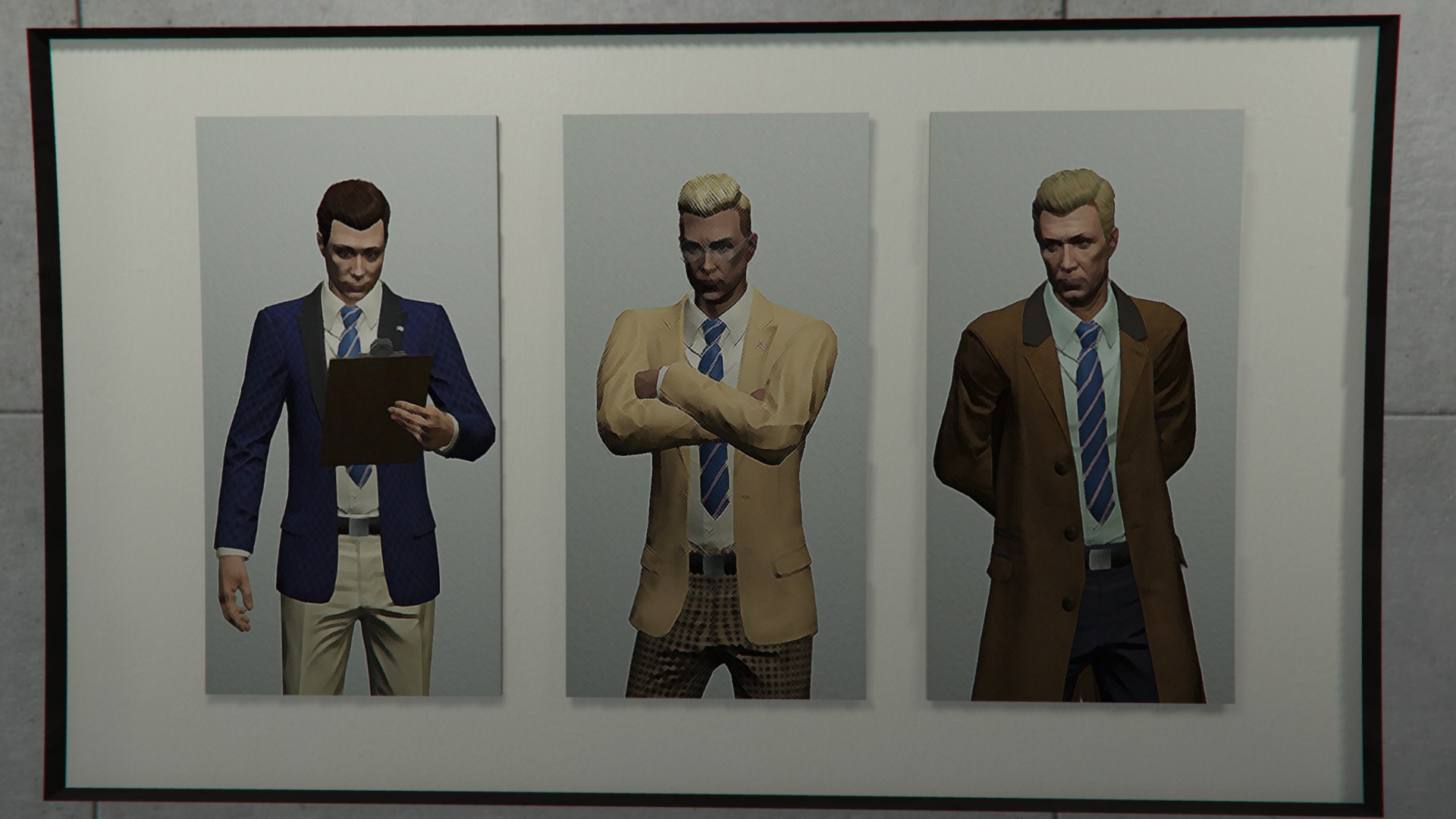 The committee, consisting of the Chairperson of the San Andreas State Library, the Governor, the Secretary of State and two community members, will establish a process for selecting from among the nominees to receive these awards. It’s not currently known how often the award will be given out, but citizens can submit nominations today for those whose contributions should be recognized. Submissions can be sent to sos-sa.co/good-deeds. Find the full press release below: