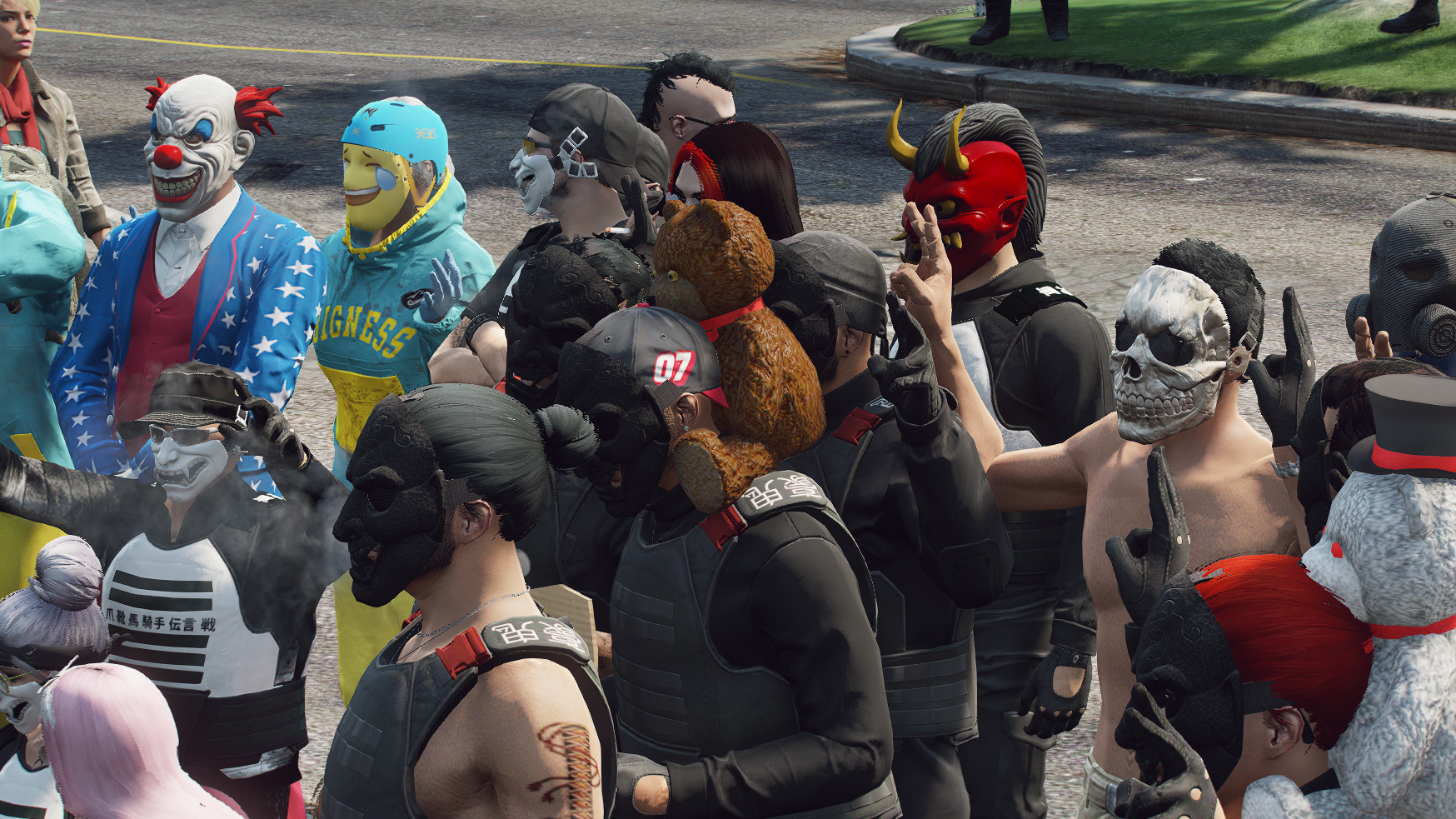 The bill aims to remove lethal weapons from the hospital by prohibiting medical staff from carrying ‘lethal weapons’ while on-duty. However concerns about the bill have been raised, such as the fact it potentially violates Article 1 Section 1 of the General Laws and Definitions of the state where “Open Carry of a Firearm is allowed in all public places in San Andreas, so long as the person is legally allowed to carry a weapon.” There are also concerns regarding its impediment against the Second Amendment, which is a guaranteed right.

The bill does allow the San Andreas Security Service to continue holding weapons inside hospitals and doesn’t prohibit the public or police from carrying weapons from inside the hospital. According to the bill, the purpose is “To ensure that patients and staff of the medical facilities of the state of San Andreas remain safe and secure and have access to fair and equal treatment without danger of lethal harm.”

The second bill, the Health and Religion Protection Act, specifically targets the on-going dispute over face-coverings inside Mount Zonah Medical center. On the 18th, Representative Welsh led a protest at Mt. Zonah against the policy regarding masks inside the medical facility.

All of this seems to stem from an incident that occurred inside Mt. Zonah on the 9th of March where Dr. Anders allegedly asked Mr. Welsh to remove his well-known mask. Rep. Welsh allegedly refused to remove the mask and two associates donned their masks in support. Dr. Anders then allegedly asked officers present in the hospital to trespass the three; however, they left without consequence.

Outside the hospital, Representative Welsh allegedly asked a Deputy if ‘punching someone was a felony.’ According to the court document containing a testimony;

“I left to attend another call but when I was around a quarter mile down the road heard gunshots. I went back to the hospital where I found Mr. Welsh bleeding out in an examination room. Subsequent investigations revealed Mr. Welsh had re-entered the hospital without the mask and punched Mr. Anders. Mr. Anders then fired upon him.”

To note, a recent bill introduced jointly by both the Progress Party and The Labor Party (which Representative Welsh is a part of) calls for new self-defense doctrines. This new law requires that in the case of self defense, the defender is ‘privileged to use such force as reasonably appears necessary to prevent imminent, unlawful physical harm’, which would have made this alleged act an illegal use of self-defense.