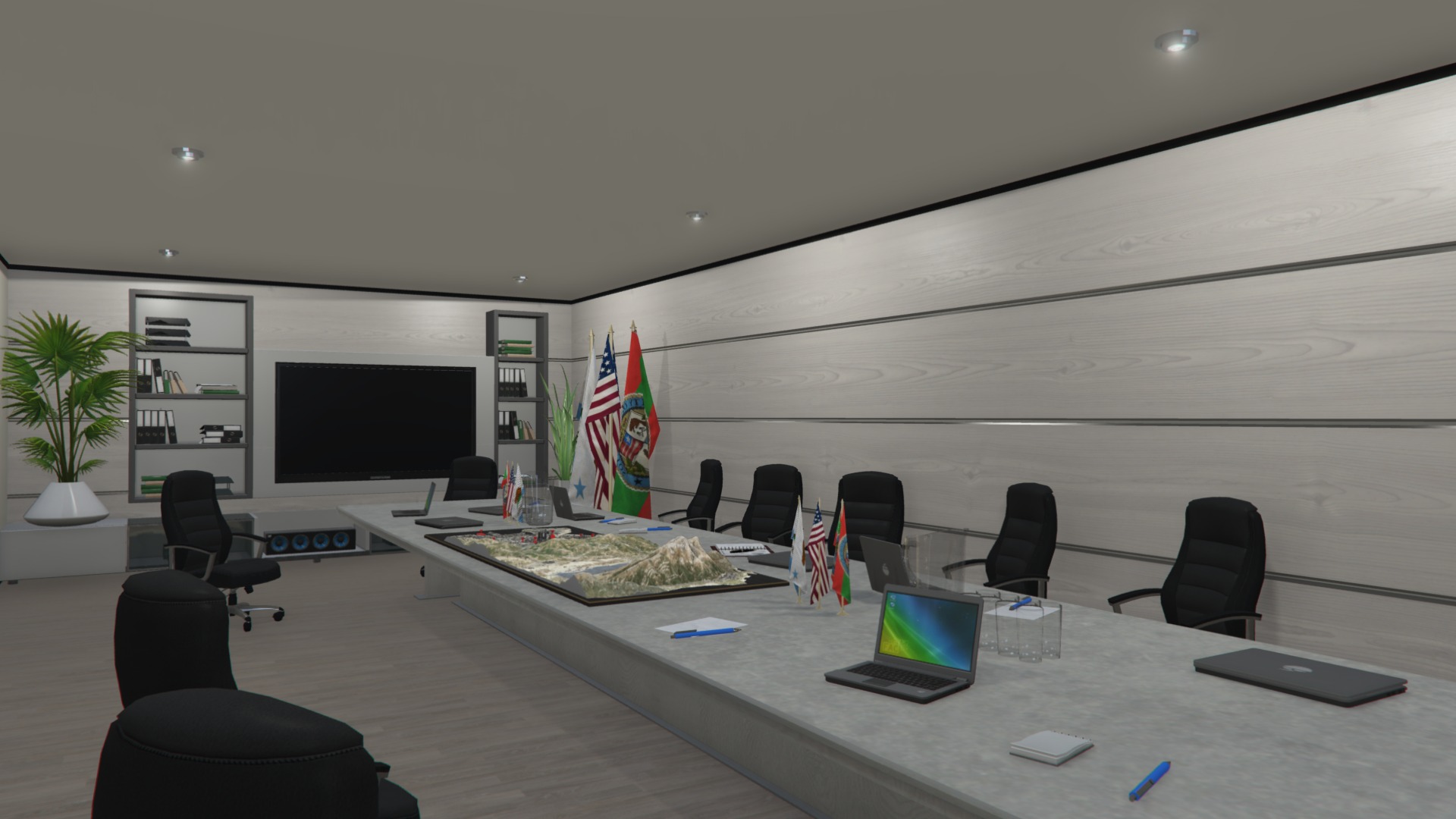 DEL PERRO (WZL) — The Legislature has met and voted on a range of critical bills, as well as introducing a number of new bills. Here is our rundown:

The Act which amends the San Andreas Criminal Code has passed with all four representatives voting in favor of the bill.

The bill amends the definition of ‘Possession of Government Property’ to “includes any property issued to a government employee for the purposes of their job, including (but not limited to) government badges, medical equipment, police department weapons and equipment, or keys to an armored vehicle.”

The bill was voted on in the 7th session and was voted in by all representatives.

This bill was introduced by both Progress Party Members. It prohibits the possession of illegally imported supresiors or extended magazines.

The bill was voted on in the 7th session and succeeded 3-1 with Representative Welsh and the Labor Party voting against the bill.

H.R. 108-109 were introduced by Representative Hudson Welsh of the Labor Party. Read more about these bills here.

This bill introduced by Becks Lawson (P) is an amendment bill to the Bail Reform Act. It augments some definitions regarding bail and clarifies what a licensed ‘fugitive recovery person’ can do.

This topical bill was introduced by both the Progress and Labor Parties.

It creates the “castle doctrine” in this state, allowing people to “stand their ground” against armed intruders. The act waives the requirement of “Duty to Retreat”, which is a requirement to flee or attempt to flee before using self-defense as a last resort in these circumstances. The American “RAND Corporation”, which is a US policy think tank founded in 2018, wrote “There is moderate evidence that stand-your-ground laws may increase homicide rates.”

The bill is in its public consultation period and has not been voted on.