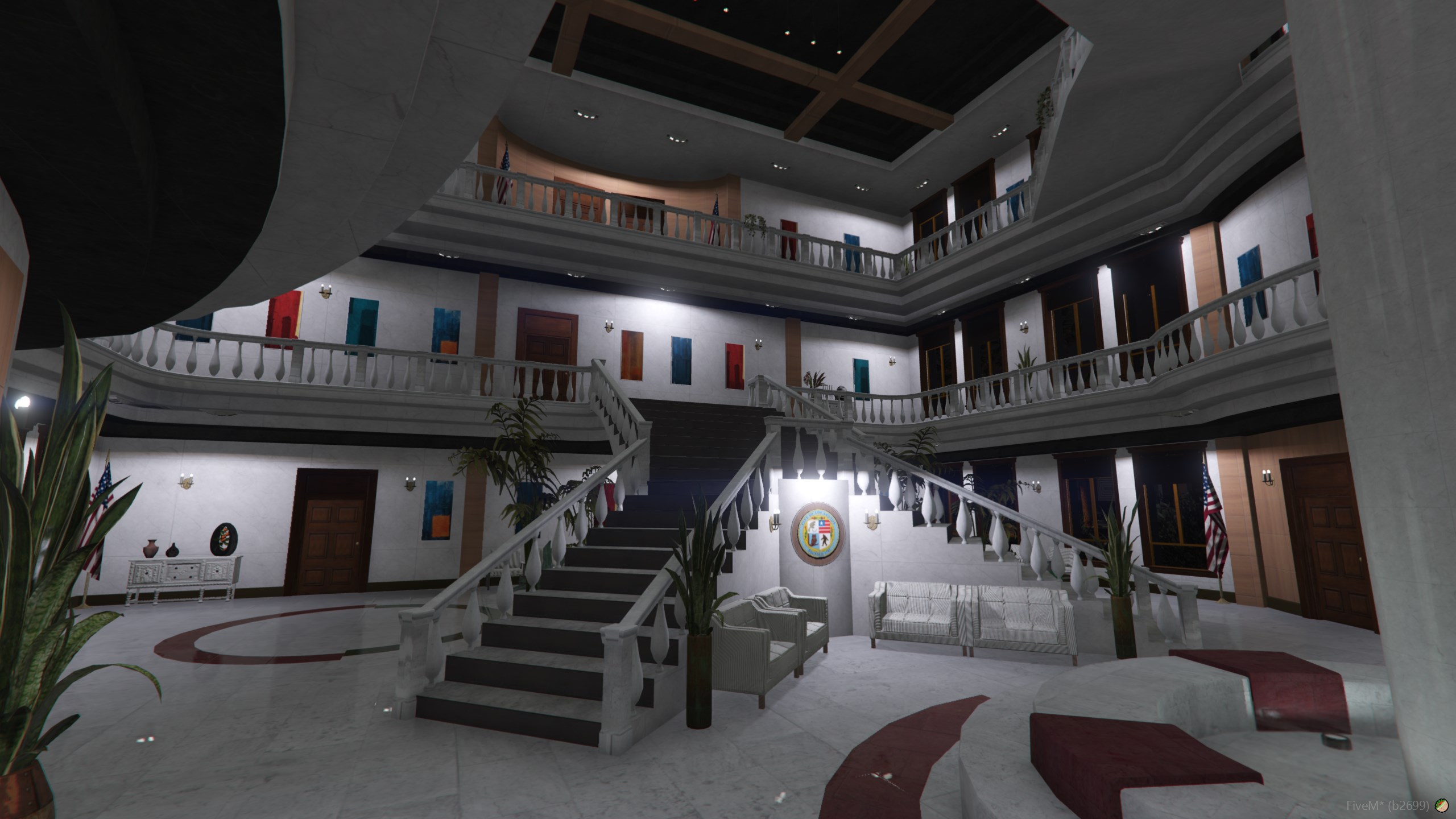 Since the start of the 5th Congress, the Executive has struggled to find a suitable candidate for Secretary of State. On November 3rd, we finally saw the first nomination come through under Executive Nomination 035 when Karly Stark was announced as the Executive’s desired candidate. In order for a nomination to pass and be made official, the Legislature must have a majority in favor of the candidate. It is customary for the candidate to be interviewed by the legislature so they may become familiar with the candidate, but it is unclear if this occurred during the seven days it took for the nomination to be voted on.

“Karly has been my assistant for most of my term and has done an excellent job. She cares very much about the State, having been a Governor candidate in the last election, and has told me she wishes to do more. I personally thought she would make an excellent Secretary of State,” Joanna Poole stated when we reached out to her about the nomination. We further asked how Representative Poole felt the Executive would be impacted by continuing without a Secretary of State and she said, “I believe it will be. I know the Governor and Lt. Governor are hard at work, and I know a Secretary of State is sorely needed to alleviate some of the pressure on them and ensure that communications with the public and government departments are given the full attention it deserves.”

When we reached out to the other Representatives for insight into how they voted, only Representative Cooper Bergowitz got back to us. Representative Bergowitz said he was aware of other candidates, of which he favored Anthony Lankowski for the position, stating, “I reviewed his body of work with the DoJ as a prosecutor and found him to have a respectable resume and professionally conducts himself with a high standard. I was expecting to see him nominated and was surprised when he wasn’t. I voted nay because in my opinion, Lankowski is a better fit for the position.” When asked if he anticipated any pushback from the failed nomination, he explained he was nominated to act on behalf of the people despite any pushback that may follow.

When reaching out to the Executive, Governor Richard Starr had this to say:
“I still stand behind our nomination of Karly Stark. She has knowledge and skill set to fulfill the duties of Secretary of State. She was a member of the Major Events Committee for the Executive branch, and has been working with Joanna Poole as a State Rep Assistant. She has done an amazing job in both roles and is more than qualified for Secretary of State.”

The people will have to wait and see if the 5th Congress will conclude its term with or without a Secretary of State.