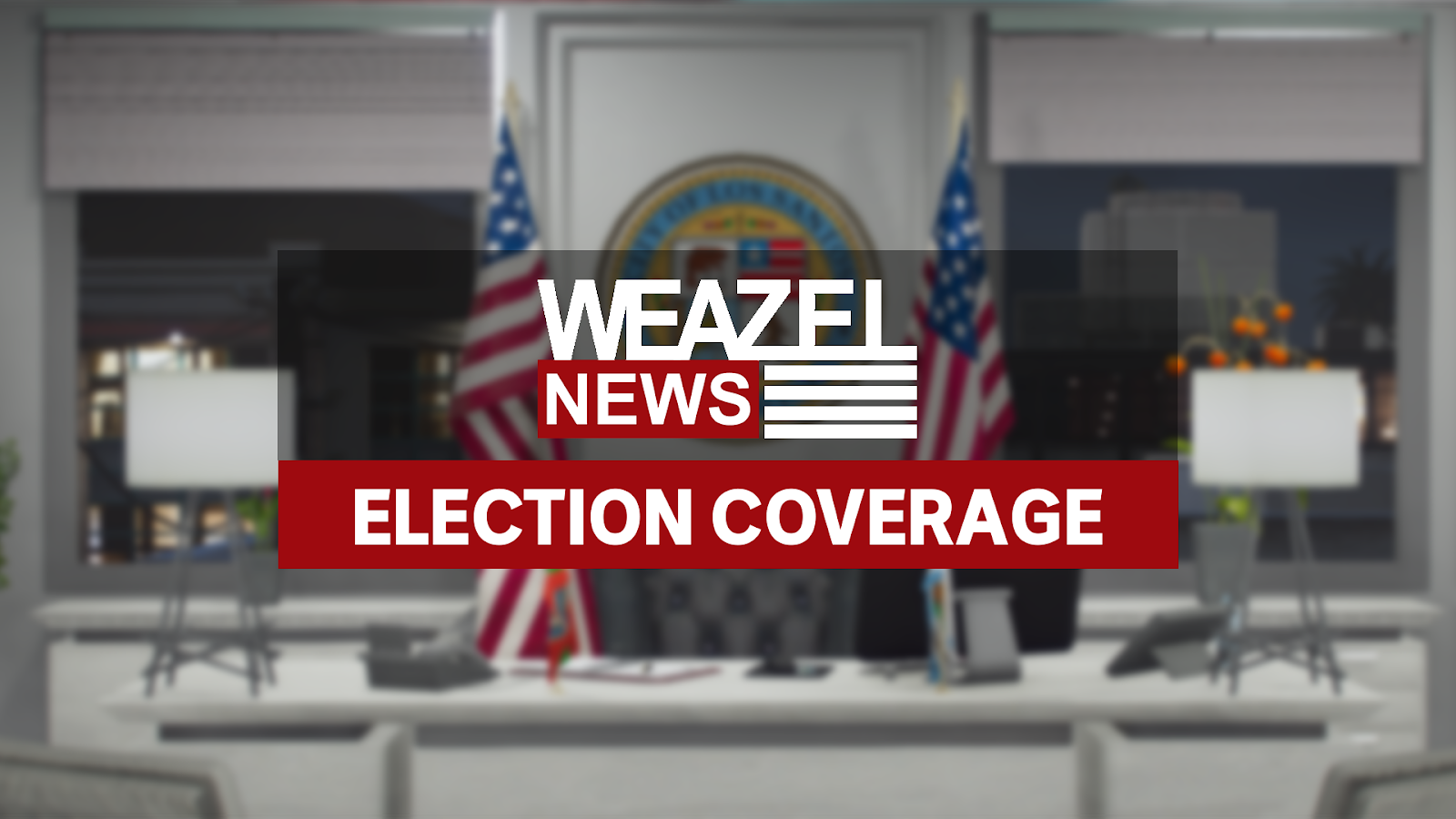 Rockford Hills, San Andreas — Here we are again, with the political polling results for another election in the state.

While it’s likely that this election won’t be as close as the razor thin margin of the Spring Election, there is always the chance that polling can get this wrong. A lot of what occurs on election night will come down to what voters decide to do with their second preference.

A majority of Karmen McKenzie (Ind.) voters from the last election intent on voting for Richard Starr, while Dan White voters are more likely to vote for Karly Stark (Ind.) People from the county (especially Paleto Bay) are more likely to support Karly Stark (Ind.) over other candidates while people from Los Santos and the surrounding suburbs support Richard Starr (Ind.) and Minjun Kwon (Ind.)

As a notice; Polling data for the Representatives Race is typically less reliable then polling from the governors race.

Ryyan Avery (Ind.), Joanna Poole (Ind.), and Audrey Storm (Ind.) are the top contenders who would have enough of a quota to be elected, then followed by Cooper Bergowitz (Ind.) and Oliver Hall (Ind.) In our polling, Atticus Goodman (Ind.) and Bartholomew Thompson (Ind.) didn’t receive any first preference votes meaning if this was an actual election, they would be eliminated as there are no preference flows to use.