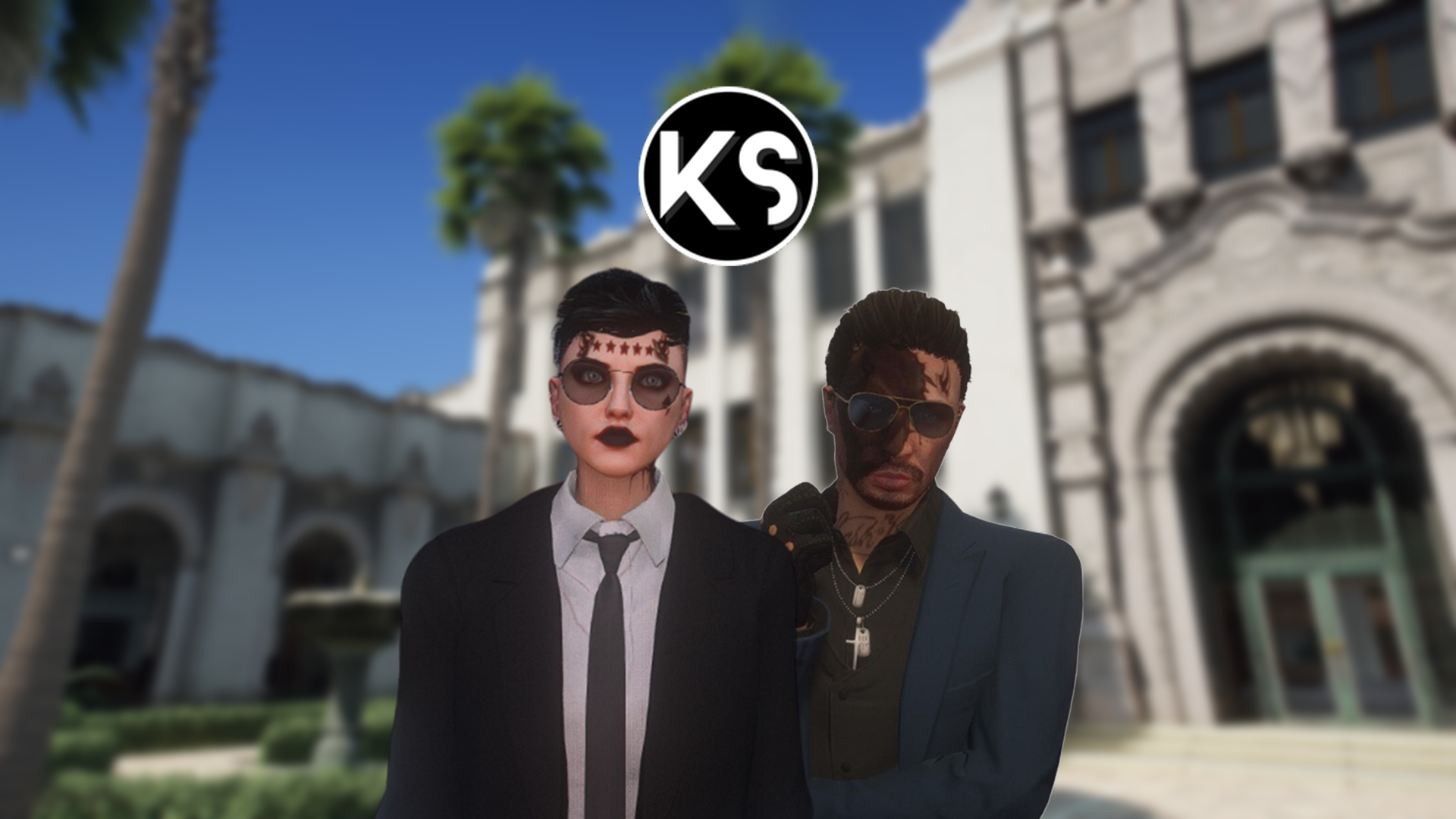 Notice: Candidate Karly Stark is currently a comedy/satirical writer at Weazel News, we acknowledge any perceived conflicts and affirm that Weazel News continues to write unbiased political content regardless of the candidate being discussed. Steps are taken every election to ensure campaigns cannot influence our reporting and analysis.

Karly Stark is a well-established name in the state, they often engage online with posts for the Paleto Bay’s Sally’s Surf Shop and their own photography company. Karly has also a lot of political experience and is well known in the government sphere working with the legislature and other involvements with the embattled Progress Party.

Karly Starks performance at the debates was strong, with a political history and having to organise negotiations between executive departments in the past one can infer that debates and speeches will be the candidate’s strong point. While some of the answers were ‘fillers’ there was one strongpoint when bringing up the message of communication. Repeating the same point can really imprint the message with a potential voter and is a good tactic to use.

The campaigns focus has been on representation and having people focused politics, which is a typical campaign platform for most elections. As for actual policies, we asked all the Governor campaigns on the 30th if they could provide a platform but Weazel has not heard back from the Stark campaign. There isn’t much to analyse if we do not know their policies. This is somewhat alarming as this election campaign has been ongoing for nearly two weeks and today is the final day before people have their say.

The main pitch online is “Vote Stark-Devlin for Governor so that we can represent YOU, not ourselves. We want to make sure the government works for the PEOPLE,” but all the campaigns are saying the exact same thing but worded differently. To win a crowd, you need to prove yourself as an alternative to other options. In these final hours all the candidates should really emphasise their policies before campaigning cuts off at 8pm.

Running mate Yuri Devlin has a unique perspective in the state, but also plenty of unknowns. Alot of the campaigns focus has been surrounding Karly’s popularity and not really introducing to the world (outside of Paleto) who the running mate is.

Karly and Yuri have the potential to make serious change in the state, however the lack of communication with advertising and not having a public policy agenda could crush a major victory out of the campaigns hands as people might not be aware of what they intend to do if they win.

Analysis of the other Governor Candidates

MinJun Kwon and the Kwon Campaign

Richard Starr and the Starr Campaign