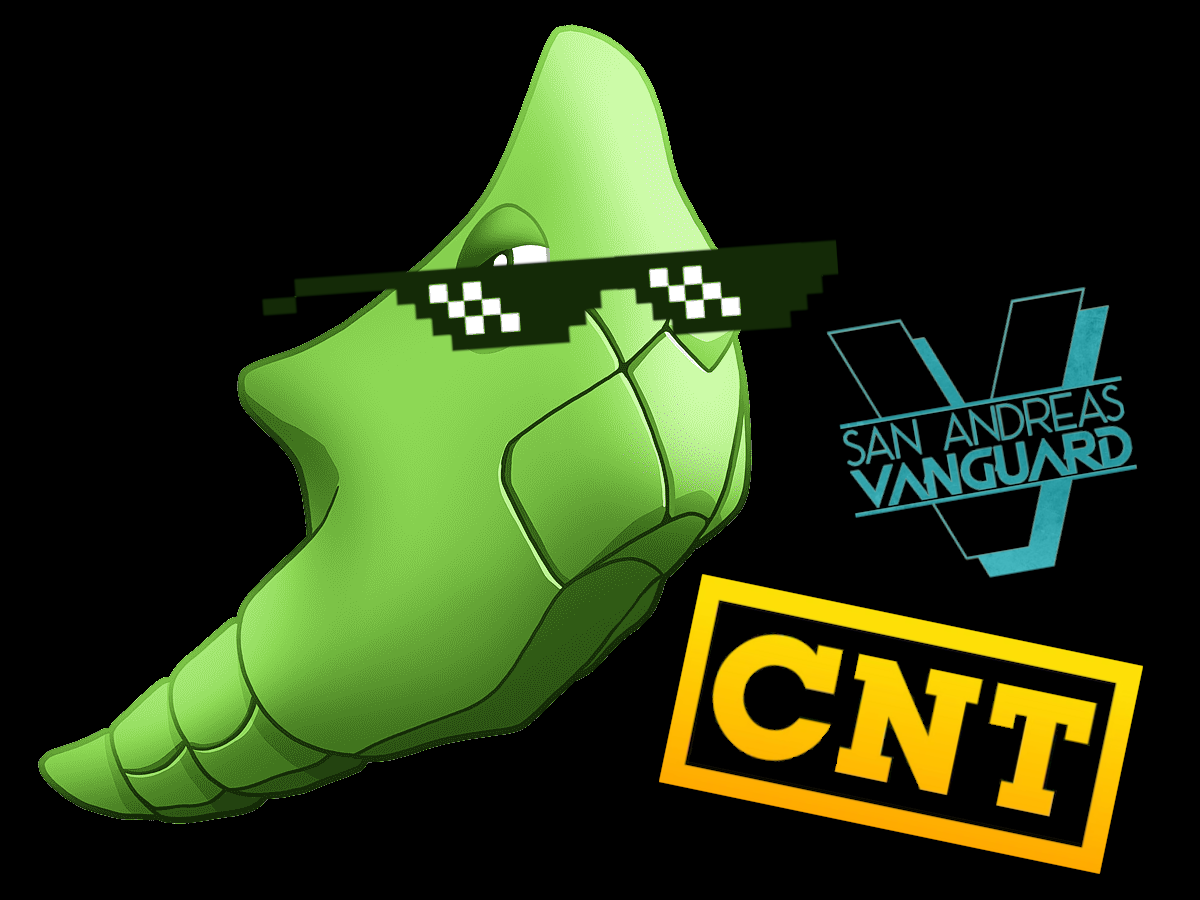 Los Santos, San Andreas – Often considered the worst evolution in Pokémon history, poor Metapod has endured decades of ridicule for reducing itself to shooting silly string from a cocoon. However, a recent interview with the long-bullied bug-type creature revealed they’re feeling rather upbeat of late. The Ferret Files spoke with a dazed, but satisfied Metapod to find out what caused this change in perspective.

The Ferret Files (TFF): There are those who say evolving from Caterpie was the worst mistake you ever made. How have you shielded yourself against these criticisms?

Metapod: Well, I won’t lie and say it hasn’t hurt all these years. Being Caterpie wasn’t too great, and I thought it would be fucking cool to evolve, you know? Like, who wouldn’t want to invite the guy full of silly string to the party? But no, they just laughed at me, and it hasn’t let up for a long time. Still, it’s been a bit better lately. I mean, at least I’m no longer the worst evolution of all time, right?

TFF: What do you mean by that?

Metapod: C’mon, just look at San Andreas Vanguard. They used to be CNT! Sure, CNT was the butt of a lot of jokes, just like I was, but at least they did something, you know? Now thanks to Vanguard, there’s finally someone even less active than I am in this cocoon.

TFF: That’s a great point. People might call you useless, but at least you show up for the job when they call on you. Many a budding Pokémon master has needed you to take a few hits for the team, and that’s something to be proud of.

Metapod: Thanks! It means a lot to hear you say that.

TFF: No problem! Everyone deserves a compliment now and then. So, as the former record-holder for World’s Worst Evolution, what suggestions do you have for the challengers that have now unseated you?

Metapod: My advice? Get ready for the ridicule, it’s just what happens when no one sees the point in your existence. Harden yourself against the criticism, that’s what I do! And, maybe come up with something better than silly string to bring to the party.