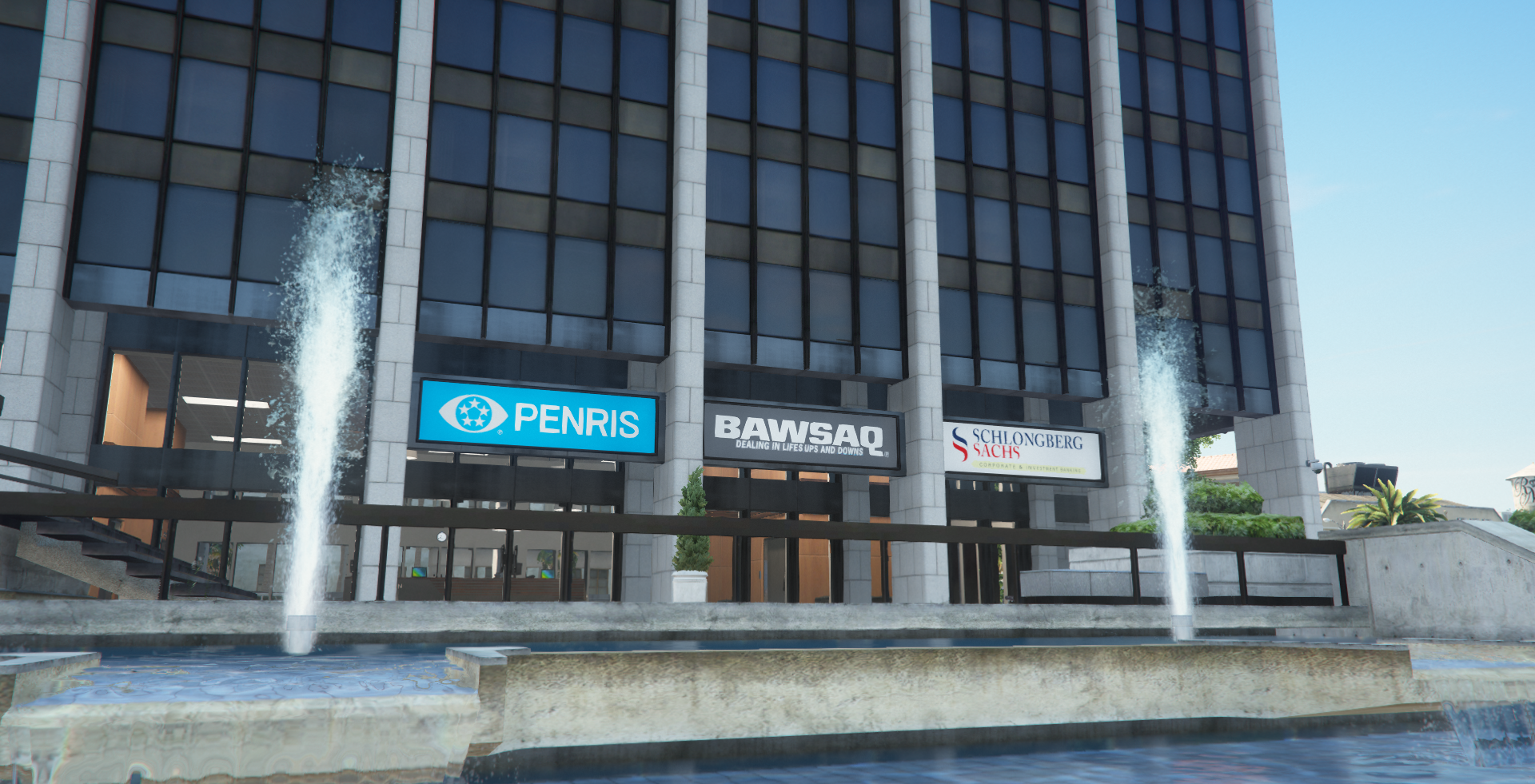 Los Santos, San Andreas – Last week, the Department of Commerce and Labor (DoCL) released a statement regarding an attack on their digital infrastructure. While they claim to have limited the damage from the attack, they were forced to suspend numerous systems impacting their ability to continue operations. Read the full release below:

Following up on this story, Weazel News has uncovered a statement from “hacktivist” group Mutiny, who were recently involved with a hack on the airline FlyUS. The hacker collective claimed responsibility for the attack on DoCL, but even worse the release indicated they may have also compromised other government systems.

Too long have Government agencies in San Andreas acted as though they are untouchable, and The Department of Commerce and Labor is just one cog in this machine. We have shown and pointed out the weaknesses in this agency’s systems; fortunate enough for them they are untouchable in person, their doors always locked. At least they are able to keep us out this way, unlike City Hall whose doors were left unlocked. We sincerely hope The Department of Commerce and Labor will do better to protect the private information of the people, while the Government should learn to lock its doors. People should not be afraid of their Government, the Government should be afraid of its people.

It remains to be seen the extent of information Mutiny accessed at the Department of Commerce and Labor, much less what else they might have compromised through their claim to have penetrated City Hall. Weazel News will continue to keep the public informed as voters seek assurances from government officials that steps are being taken to protect the state of San Andreas and its citizens.