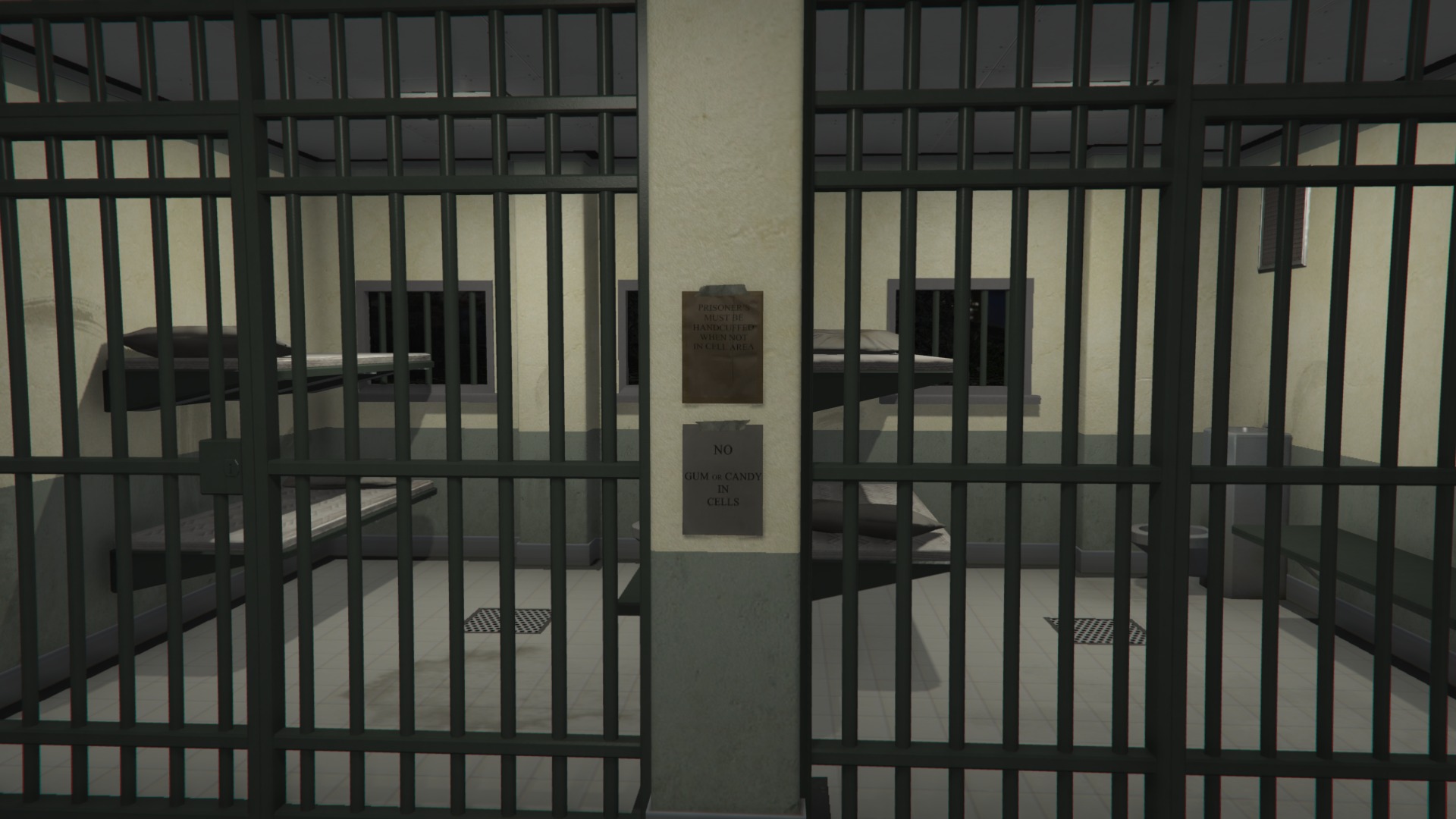 LOS SANTOS (WZL) — Los Santos, it’s time we had a chat about our criminal behavior. Crime statistics from August 2021 to February 2022 have been released to Weazel News, and the results are startling. It’s well known we have a crime surge, with criminal elements and criminally-minded individuals wreaking daily havoc on citizens. Almost everyone has been affected by crime at some point in their time in this city. However, we now know the full extent of the problem thanks to these comprehensive statistics.

On average, 6 Homicide charges are produced each day alongside 17 Robbery related charges. The 7th of January, 2022, was by far the record worst day, with 199 charges being filed on a single day. We consistently see around 99 charges filed every day; on a weekly basis this average will shift, however the average weekly rate hasn’t been below 70 charges a day since late April of 2021.

So what can be done to lower the rate of crime? It’s a debate as old as time itself, however it’s unlikely that most measures taken will lower crime unless you tackle the issues that cause crime in the first place.

Universal Crime Rate Records go back to March 2021 and we have incomplete data for the months of July to August in 2021.