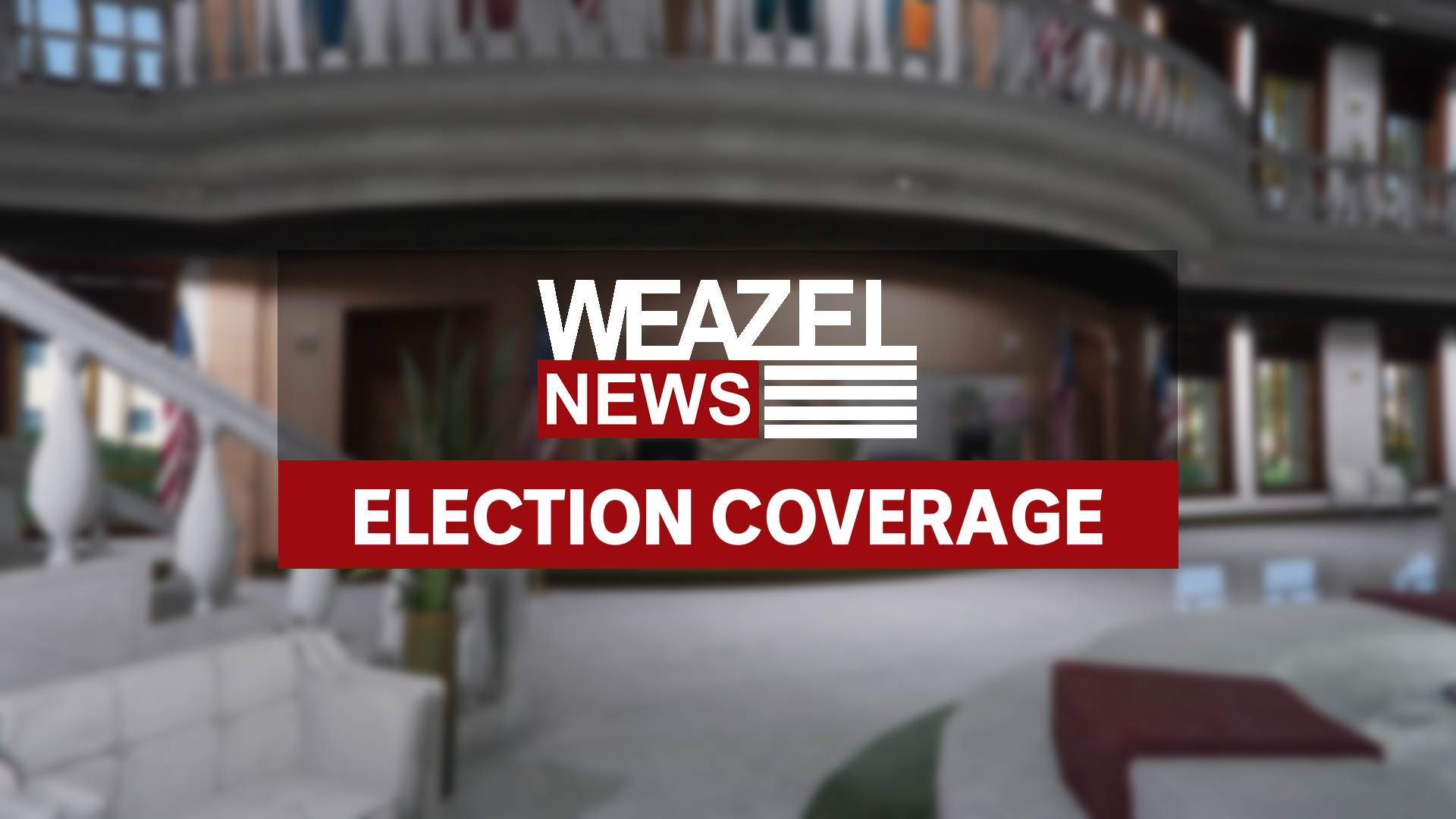 How does the Election Work?

If your first preference comes last your vote will transfer to your second preference. this process repeats until all the seats are filled or if a candidate you have preferred reaches the required quota to be elected. Still confused? Here is a fun video explaining it all and if you want to learn more you can watch this follow up video as well.

How do I vote?

Alright, voting time. In the state voting is conducted at City Hall. This is the first time voting has been done at our new city hall complex so some things have changed since the last election. Don’t worry, you’re already enrolled to vote!

Voting will take place at City Hall in the lobby, to vote you will need to approach the Polling Assistants behind the white tables. You can find them by turning right from the entrance of the lobby area. (The courthouse side of the building)

The polling assistants will hand you a ballot. You will need to fill out that ballot, submit it appropriately in order for you vote to be cast, and that’s it! You have just voted in the General Election.