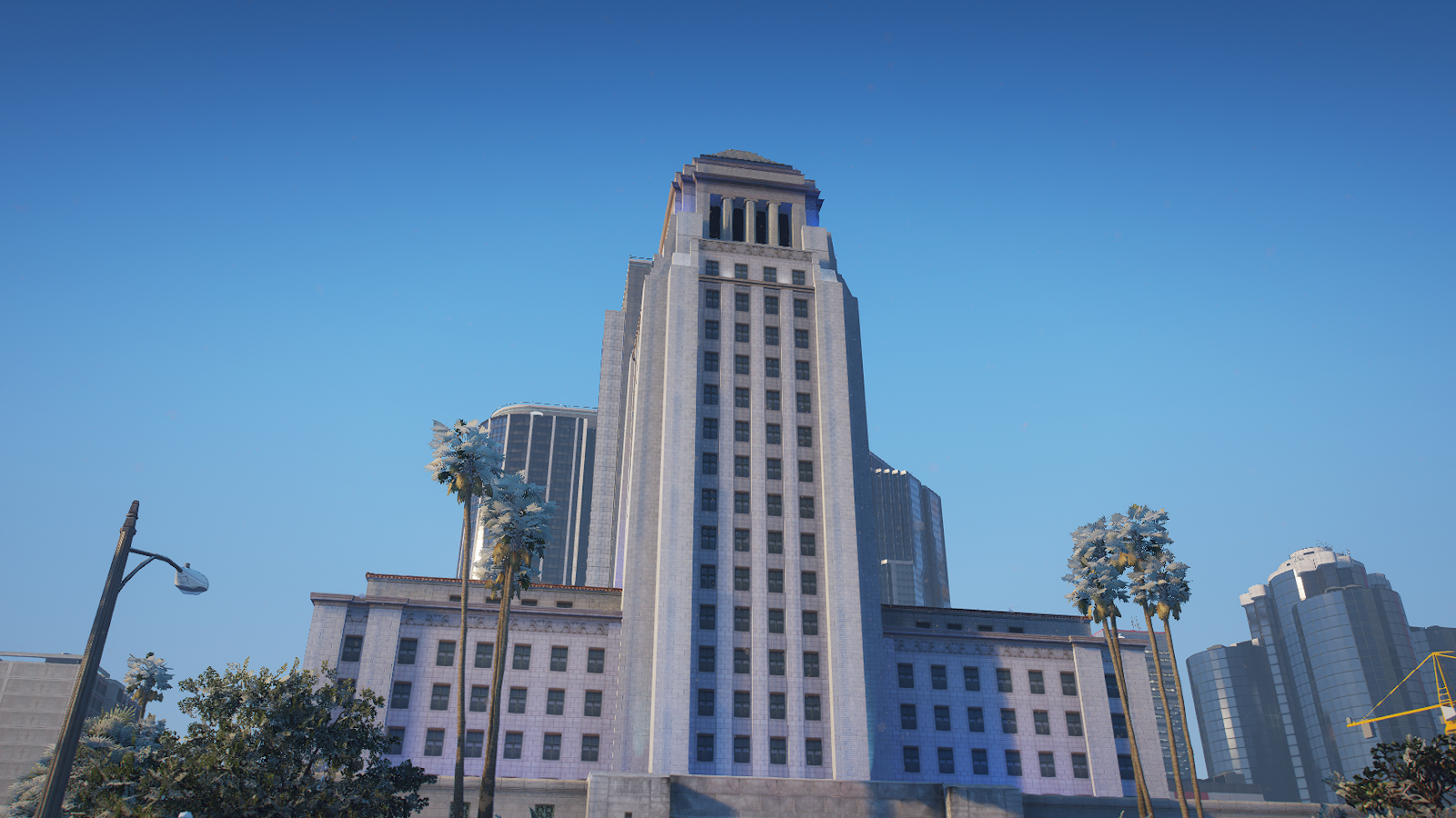 ROCKFORD HILLS (WZL) — In Breaking News, the controversial ‘Fair Business Practices Act’ has been withdrawn from consideration by Jordan Malone (P.) HR 147 has been introduced to create a commission to investigate the Department of Commerce and Labor for a variety of issues.

“The findings of this commission will allow us to build a working foundation for the Chamber of Commerce and a clearer structure for the Department of Commerce and Labor in the state, with no room for these kinds of miscommunications. It’s time for an end to obstructionism and stonewalling, and start an open, transparent, and fair conversation.”

The resolution would allow the committee to subpoena witnesses and question witnesses under oath at the risk of perjury. The committee is a closed conference with only specific individuals allowed unless the chairperson decides to open a committee to the general public.

Stay with Weazel News for more as this news develops.