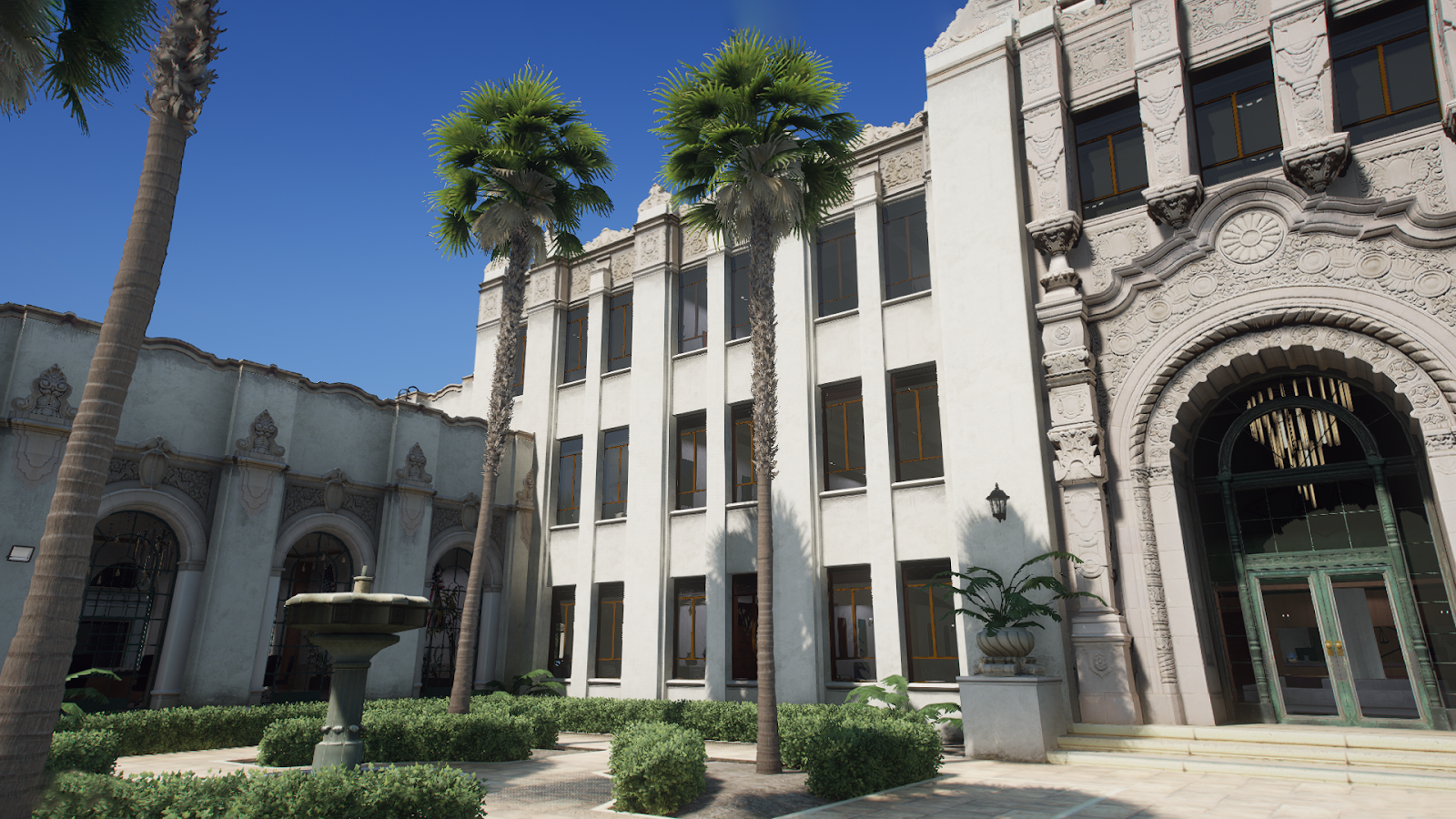 ROCKFORD HILLS (WZL) — Today the legislature has released an emergency relief package designed to help recover after this horrific economic catastrophe. Until the 2nd of July all citizens will receive a single disbursement of $6,000 upon application. This will be lowered to $4,500 until the 23rd, and after that the payment will be $3,000.

The Governor has declared another State of Emergency, this one is in regards to the on-going economic situation in the state. This allowed for the passage for the Emergency Relief Plan without the seven day consultation delay.