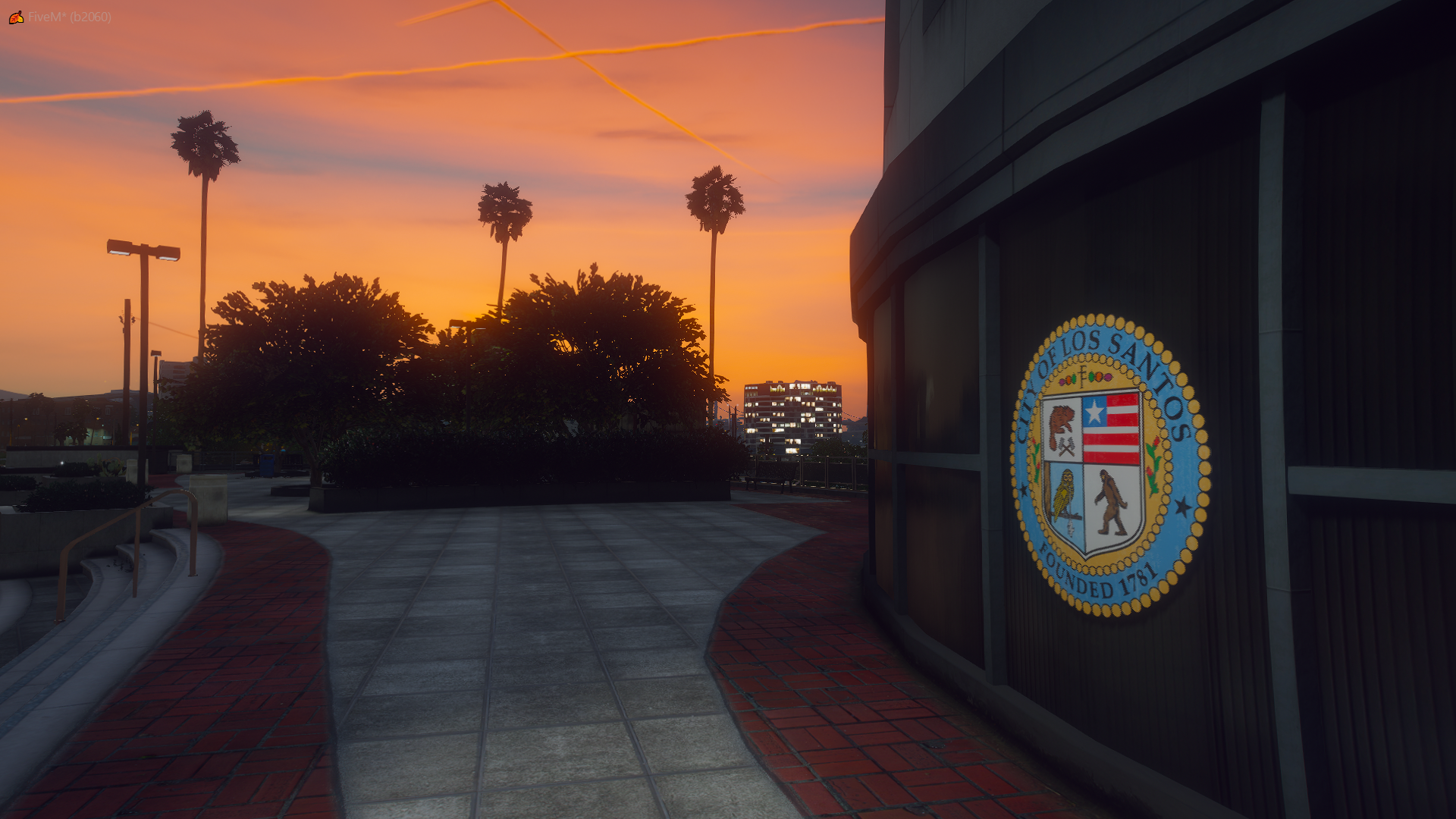 DEL PERRO (WZL) — Reports from our investigative journalists uncovered evidence that Mutiny has completely erased investigative profiles across the entire police network in the state.  The network, which contains all the charges, arrest reports, and evidence, was allegedly completely eradicated by the hacker collective in this latest blackout, deleting terabytes of information. This data loss includes fingerprints, crime scene photos, on-going investigations and all criminal records. The legal implications of this hack are as of yet unknown.

Court records for anyone who has been previously charged or convicted still remain, as the judiciary system was unaffected by this hack. This also includes the civil court with all case records in tact. However, this is a massive blow to the San Andreas justice system, with cases that were not put on the court docket now useless without evidence to support the charges.

Weazel News contacted the authorities for comment, but no department heads were available by the time of publication. Our team will approach the executive branch of the government in this week’s Town Hall to learn more.