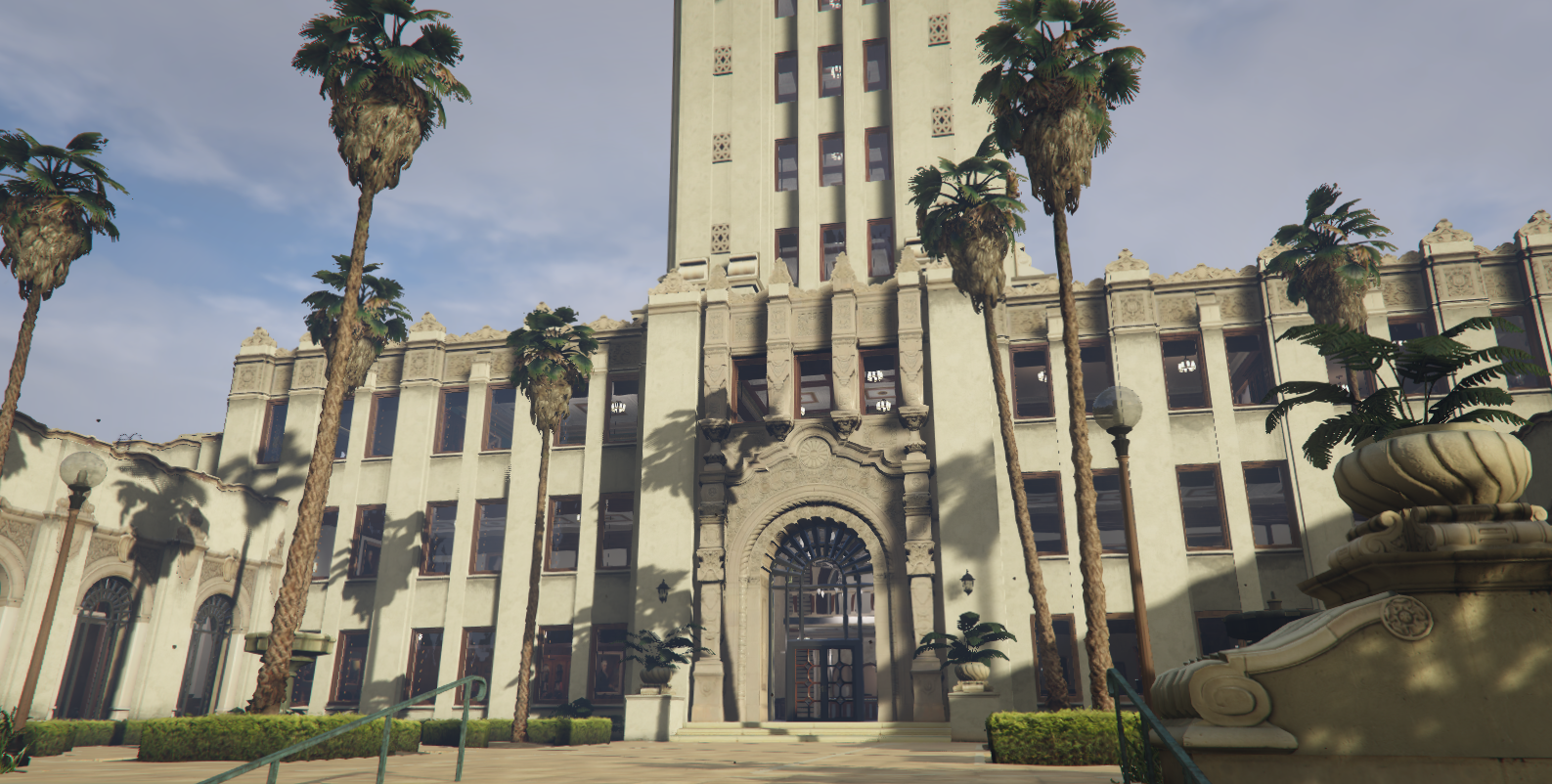 DEL PERRO (WZL) — The Government has announced its operations will move to the City Hall complex in Rockford Hills with the police to join them in the northern side of the megacomplex. The announcement comes after several attacks on current government facilities. The new town hall features a courthouse, legislative chamber and executive offices for all three branches of the Government. This complex was used over a year and a half ago but suddenly closed for an undisclosed reason.

Starting today, June 25, 2022, The executive, legislature, judiciary, and Law Enforcement will be moving into “The Rockford Hills Complex”, which is located across from Mount Zonah. The move comes after the heightened security threats. The new city hall complex features more built-in physical security entry points, and a more robust cyber security system to ensure data is properly stored. The new city hall complex includes a courthouse, several offices, and several meeting places – allowing for the government to work more productively in one space.

The Los Santos Police Department, after being forced to move to Vinewood PD a few months ago, is on the move again joining the three branches of Government at the City Hall Complex. The police station is located on the northern side of the complex with its own dedicated building. This move brings many essential services closer together, allowing people to obtain licenses easier and making the courts more accessible for the police and detained persons.

Read the full press release below: