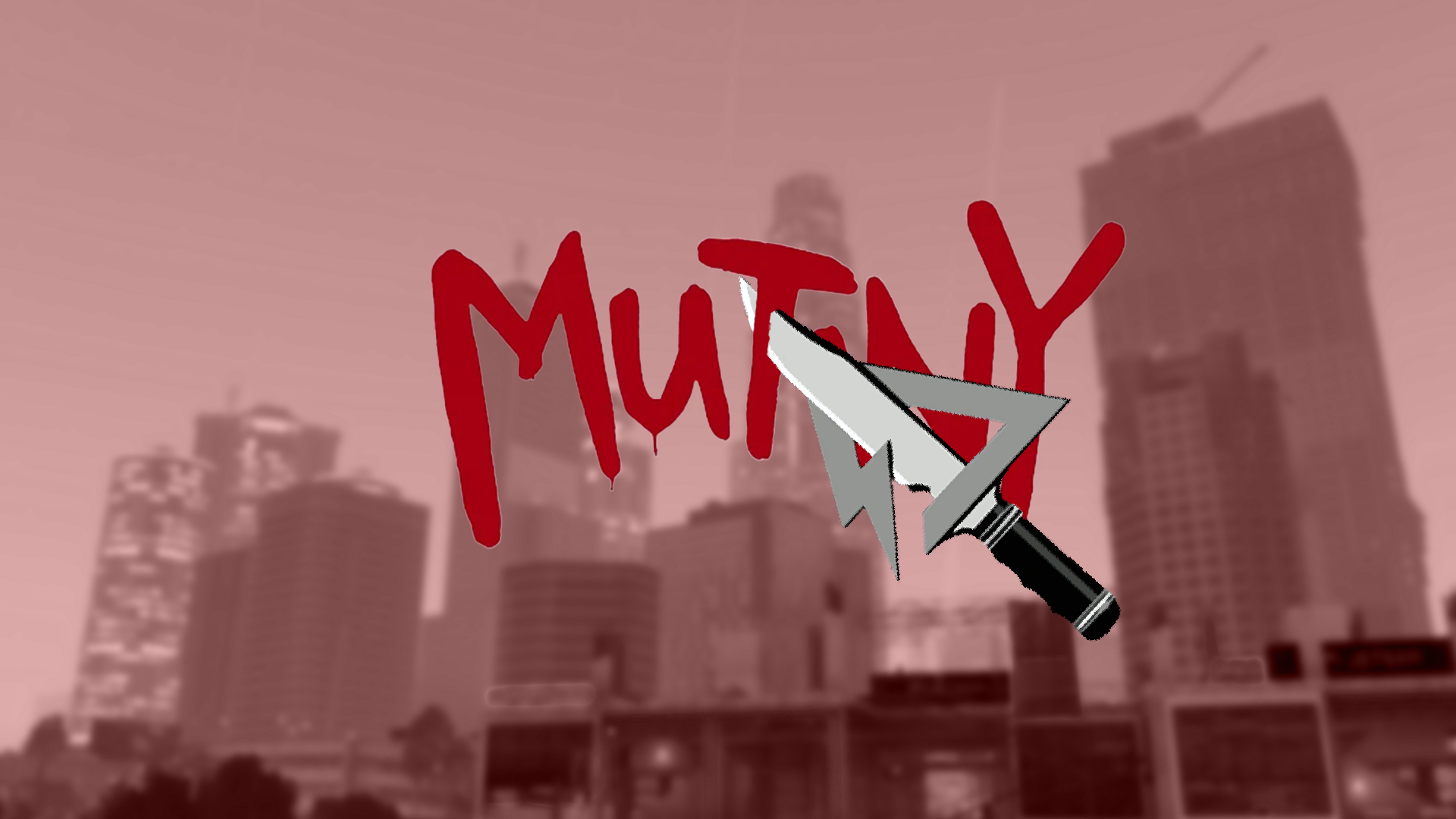 STATE NEWSDESK (WZL) — Former State Representative William Benning’s ‘Army of the North’ has issued a ‘Declaration of War’ against Mutiny. The non-sponsored citizen-militia has been releasing memos on public message boards since Monday the 13th, first speaking about former radio host Pablo de la Rosa, who was charged with a number of crimes including Terroristic Threats and Resisting Arrest.

They released a second message on the 17th referring to the recent power outage. Benning’s organization accused Mutiny of being responsible for the blackout. Subsequently, they released another memo two days later:

We, the Army of the North, after sharing information with both Law Enforcement and the Media regarding hostile actions taken by the terrorist group known as Mutiny, and no proactive measures taken by said Law Enforcement, have no choice but to issue a: Declaration of War” it goes on to mention that Mr Benning and his associates in ‘command’ of this citizens militia has “unanimously decided that kill on sight orders would be implemented, and said conspirators will be dumped at VPD Headquarters.

After consultations with common sense, we unanimously decided that this domestic terrorist who is being allowed to issue blanket “Kill on Site Orders” needs to immediately be arrested and apprehended, along with anyone ridiculous enough to follow along and take him and his dangerous rhetoric seriously. If members of Law enforcement are not immediately planning to neutralize this domestic “Army” operating under “Kill on site” terms by a disgraced impeached politician who clearly has a vendetta then your function as officers of the peace should be brought into question.

Yesterday, Secretary of State Wyatt McKenzie issued a press release regarding the blackouts, Mr. Benning’s memo, and the current state of department readiness against these digital attacks: