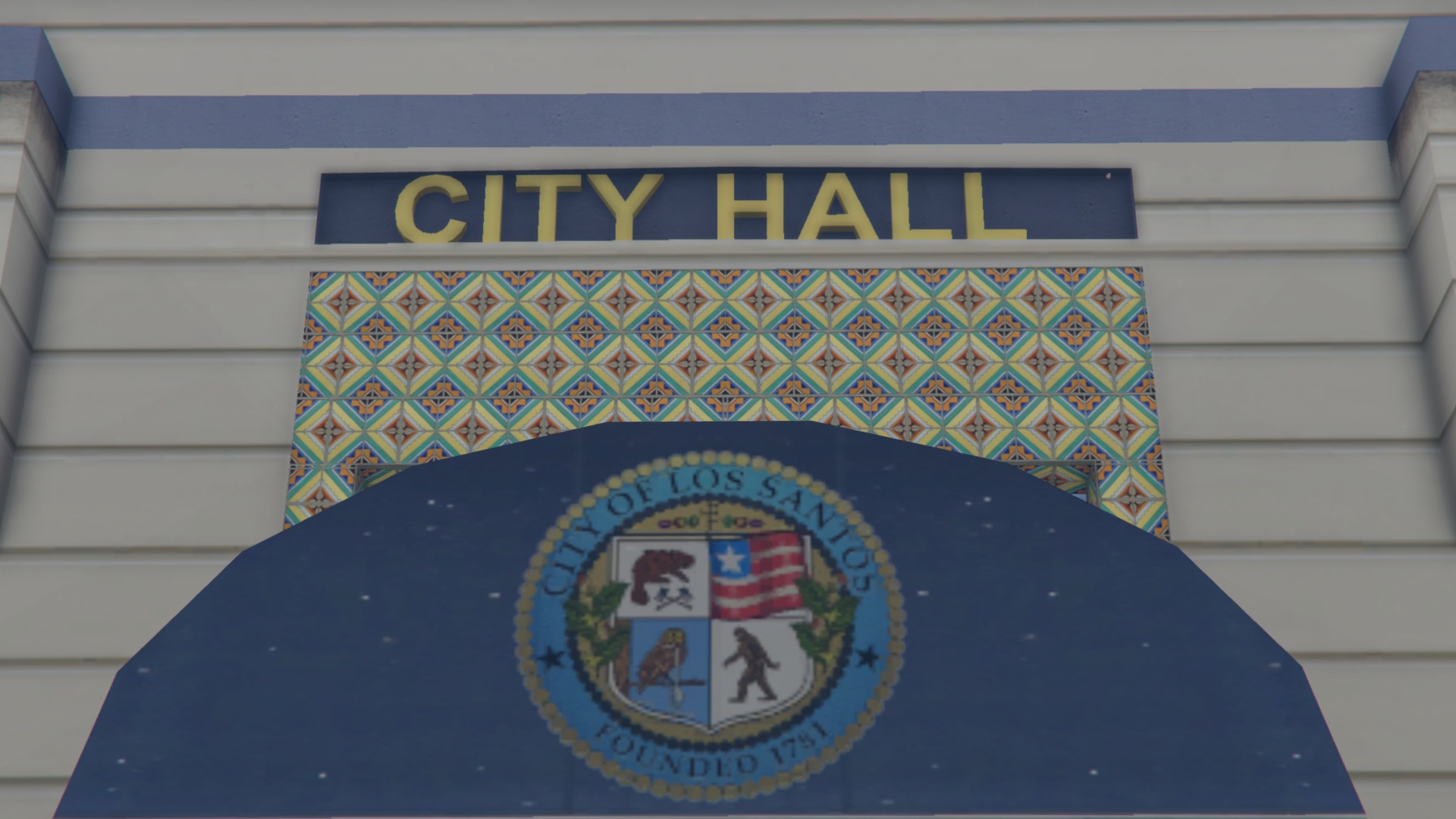 DEL PERRO (WZL) — Three announcements have emerged from the Governor’s Office today, announcing the change of command inside the Rangers department, the appointment of the first Director for the Security Service and that longtime justice Charlotte Avery has resigned.

The first announcement is about Head Ranger Poppy Hill stepping down from their role to become Deputy Head Ranger. Charlie Morgan will be nominated into the Head Ranger role as “one of the first rangers hired onto the department in July 2021”. The release also goes on to mention that Deputy Head Ranger Oliver McKenzie will be leaving the department to join the US Marshals office, becoming the third high ranking law enforcement official to do so.

The second announcement is regarding the San Andreas Security Agency. After the bill was passed establishing the department, there was a failed attempt at nominating the Director and Deputy Director, with the Legislature opposing the nomination. However, Richard Starr was subsequently nominated instead and received the State Representatives’ approval. Read the full release below:

The third and final announcement is in regards to the resignation of Associate Justice Charlotte Avery. After nearly six months serving as a judge, Ms. Avery will be leaving the courts. She has taken on many high profile cases, rising through the Department of Justice to the Supreme Court, which remains headed by Chief Justice John MacLamar alongside Associate Justice Gerhard von Mannteuffel. The departing justice gave a statement along with the press release below:

Mickey Rivers of Weazel Corp contributed to this article.