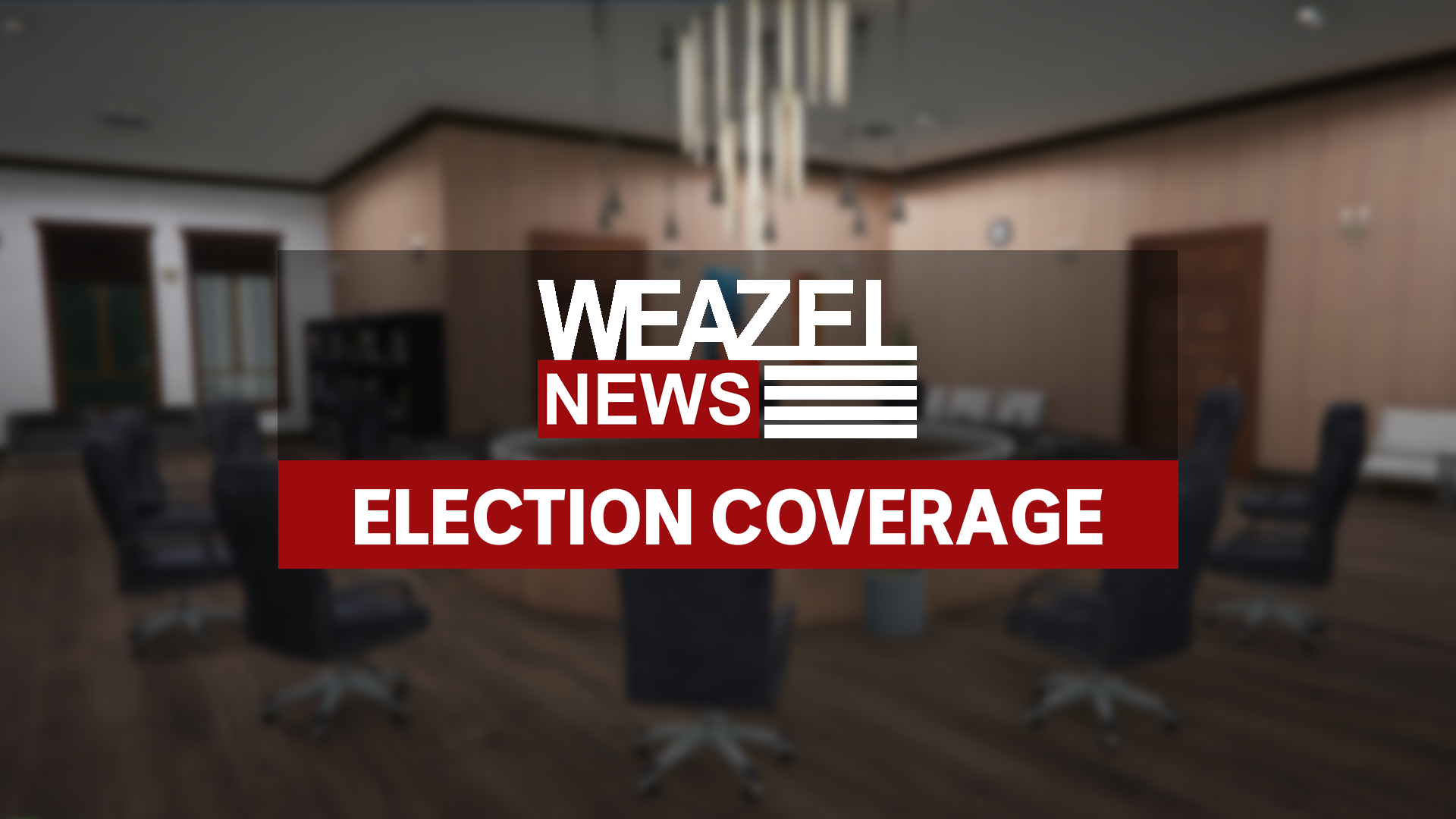 Richard Starr, the current Security Director will become our next Governor with Adrian Jax joining as Lieutenant Governor. So lets take a look at the votes that got them into office.

The total number of people voting for a Governor candidate was 428,158. The turnout is unknown.

In our elections, the candidate with the lowest first preference count is eliminated until we have a winner (this happens multiple times when multiple seats are in play.) With second preferences and removing the excluded candidate, Richard Starr received 61.5% of the vote and MinJun Kwon received 38.5% of the vote.

Audrey Storm, Cooper Bergowitz, Joanna Poole, Oliver Hall and Ryyan Avery were all elected to the 5th Congress of San Andreas. Four out of the five had enough preferences to reach the quota for election. Atticus Goodman and Bartholomew Thompson didn’t succeed in their contest for the legislature.