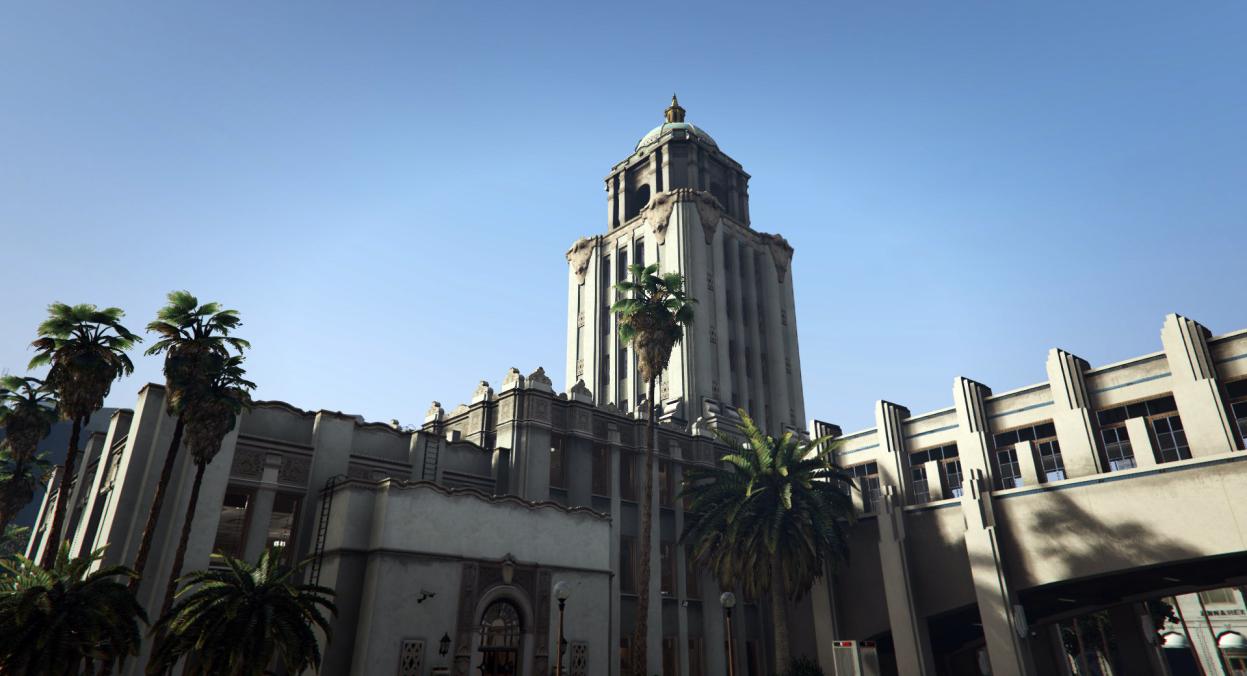 ROCKFORD HILLS (WZL) — The Liberty Party and Representative Ryyan Avery have received a substantial amount of online public backlash before withdrawing a new bill from consideration only five hours after it was introduced. The bill, H.R. 149 “The Event Organization Act of 2022”, created a process of permit for “public events” which are advertised on “public channels”. The definition of a “public event” was described as,

A social or business event that is open to the public and advertised via public channels with the intent of drawing in more than ten (10) individuals.

Text from the withdrawn copy of h.r. 149 – the event organization act

This definition led many people to believe that all events either government, private or otherwise were going to need permits from the state government to go ahead. Outrage began almost immediately on Twitter, with tweets asking people to express concerns to their elected representatives and saying the future “do be lookin pretty bleak”:

After about an hour of Twitter backlash, the author of the bill Ryyan Avery (SALP) tweeted a public response:

It is for State funded Events. I am Adjusting this bill because I fucked up once. Relax Homies … It is not for all events

Minutes later the bill was withdrawn, as Representative Avery continued to engage with public outcry over Twitter. In a verbal statement to Weazel News, Ryyan Avery said

Its easy to judge someone without knowing what’s going on. I apologize for snapping on twitter, I condemn H.R. 149 in its current state but, I do mean what I said on twitter. I love the citizens of San Andreas, but y’all can be annoying as fuck sometimes, but everyone can be annoying but I still love our citizens. Try not to talk shit (heart emoji) p.s. I did deserve all the twitter hate, but to be fair, I was just doing the best with what I had and I am thankful for you guys speaking out and pushing me to come forth with alot of political behind the scene ‘bullshit.’