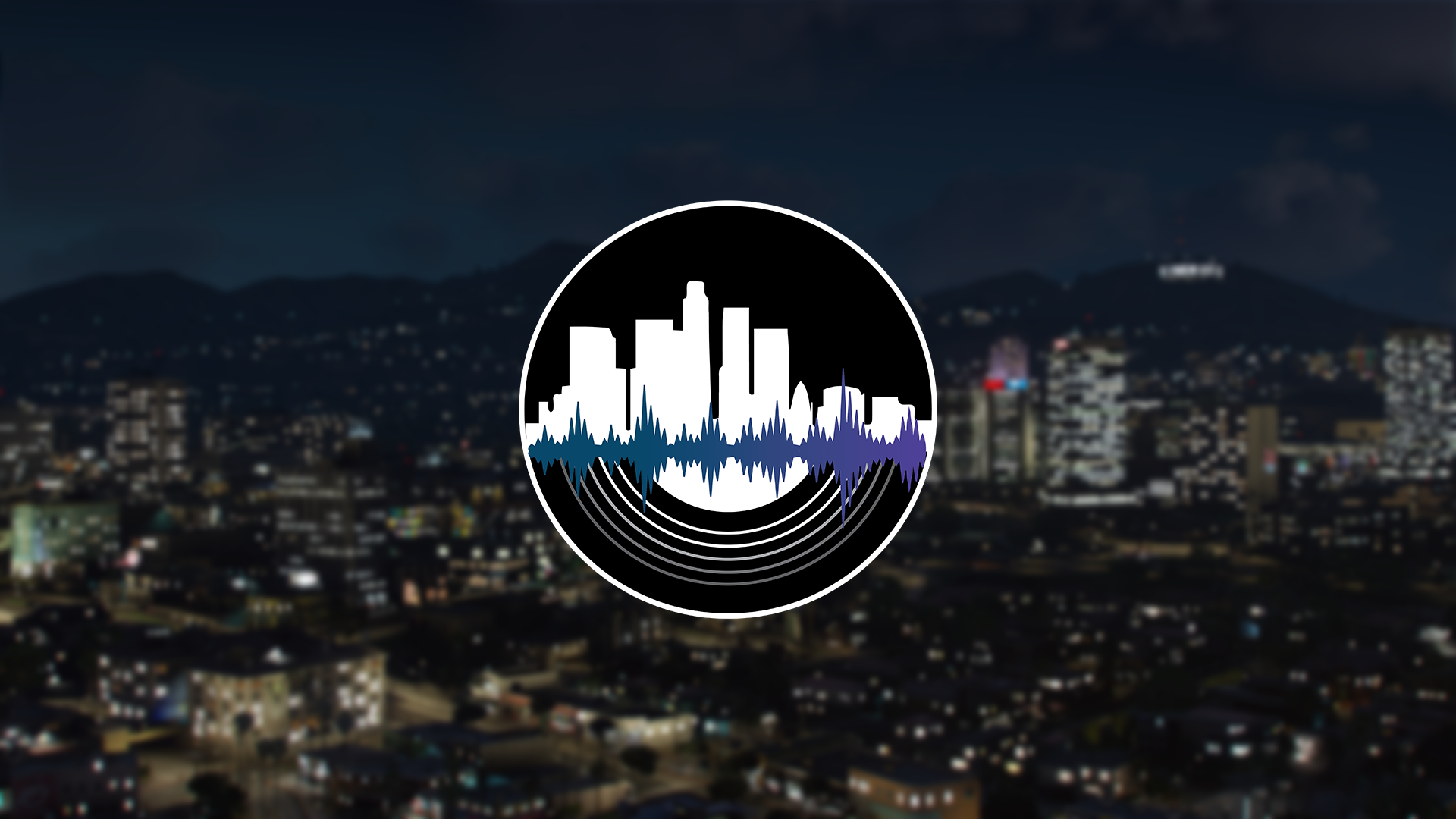 LOS SANTOS (WZL) — Have you ever listened to a song that you really enjoyed in Los Santos, but then forgot about it at the end of the day? Well that is one of the inspirations for LS Underground starting up. Jax and Adam want an ideal place for everyone’s music that they’ve hammered away on making to circulate for people to listen to on a daily basis and not be lost. They’re looking for LS Underground to be a place of security for artists’ music to have longevity. That’s what LS Underground has exactly become! Adam and Jax want to involve as many people as possible and provide an abundance of diverse music genres to keep people interested. As their own slogan states, “Tune in and find your sound!”

LS Underground has been a busy upkeep for Adam and Jax, but an enjoyable one. To start it off, LS Underground is a cashless project where no profit is made for them at the moment. Their main concern is bringing attention to the artists that are showcased. One main upkeep for the station is bringing in new artists and record labels on the project. The other main upkeep is marketing and getting people to tune into the station. Adam and Jax will go up to people and just talk to them seeing if they can get them to tune into the station. They aren’t trying to sell anything, they just want the people in San Andreas to tune in and hear the magic that these artists are creating.

Adam and Jax have reached out to practically every artist that they’ve been able to reach out to showcase their music. Anyone that they can see is putting genuine effort in their music they want on their station, and they believe they’ve done that. They’ve had artists reach out that have the skills to put out amazing music, but may have been turned away until more effort was made on their product. First impressions are everything, so they do try to keep the quality of music above a bar to keep new listeners intrigued when they tune in. They are also keeping their eyes out on new artists on the rise!

We just want people to give it a chance. That’s it, that’s all we ask. Tune in, listen to a couple of songs, and make your own decision. Don’t just dismiss it out of hand, right when you hear about it. Because there are hundreds of people every day that see our ads that have never listened to it, that could just scroll right past it and don’t even give it a chance. But if they would have they would have been listening to it since it came out because it’s that good. Just give it a chance. That’s really what we need. You can bring the horse to the water, but you can’t make it drink it. That’s the biggest thing is just we really, you know, want people to give it a shot, and I think a lot of people are turned off by how much and how aggressive we might be with you know ‘hey, listen to it, listen to it!’. We’re not getting paid for it, we want you to hear it because it’s enjoyable! Not because we get paid by every song or something like that, because we don’t. I have not seen a nickel from this, which is fine with me. We just want people to hear the music. And all you need to do is give it a chance, and as soon as you do, you’re hooked man, I’m telling you’re going to be hooked. And if you don’t like it, then that’s fine! That’s fine, but just give it a chance.

Adam and Jax are so appreciative of all the support they’ve had from the community, whether from the record labels, artists, or community members tuning into the station. They wanted to bring in something to the city that it didn’t have, which is now LS Underground. They plan to grow much more than what they already are. They have deals with Purple World, Bohan TM, Kokoro, & Ronin Records. Along with many other independent artists as well! If any upcoming artists that are interested in working with LS Underground, reach out to Adam or Jax, whose contact information can be found on their website. For everyone else that has not had the pleasure to listen to LS Underground yet, you can find the station here at their website: bit.ly/lsunderground.