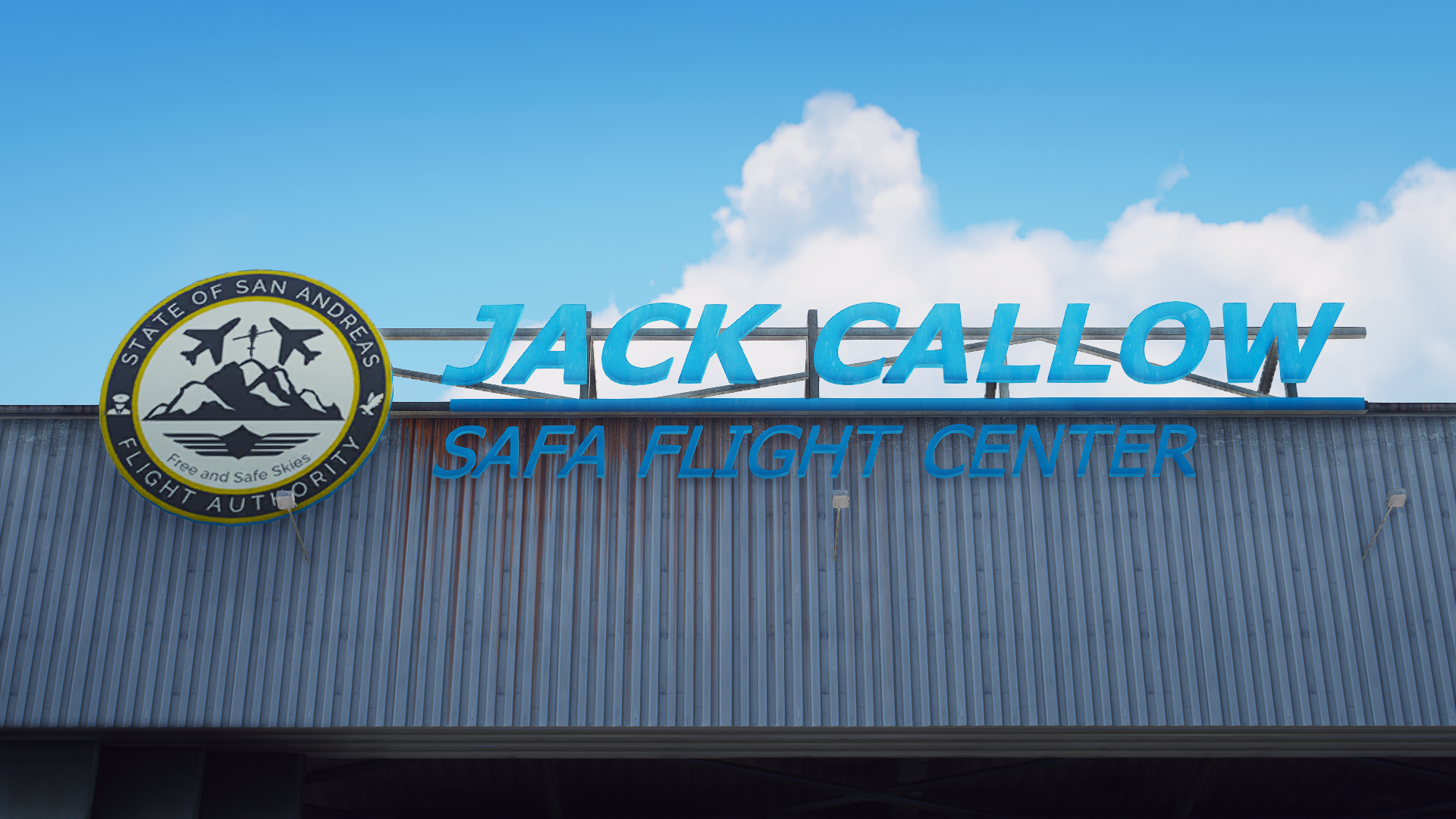 LOS SANTOS (WZL) — He has a flight center named after him, but now he is the newest member of the San Andreas Legislature replacing outgoing representative (and former governor) James Paxton, who suddenly resigned to pursue judicial interests. Mr Callow, currently the owner of The Hanging Gardens, was the establishing Chief Pilot of the San Andreas Flight Administration (SAFA) until his retirement in December 2021. Governor Karmen McKenzie issued the executive appointment today:

I hereby appoint Jack Callow to the position of State Representative for the remainder of the current Congress. As outlined in the Constitution of State Andreas, this appointment does not require ascent of the Legislature, therefore effective immediately Mr. Callow shall be a Representative once sworn in by the Judiciary.

Mr Callow has no known political party affiliations. In a statement from the Governor’s Office, he said:

I’ll be brief. I didn’t take this position to help the government, or promise mass amounts of change I’ll never achieve due to the checks and balances in place. I took this position for the people. I have and always will believe in the absolute freedom of people over the needs and wants of the government. With that being said, I don’t care what department you’re from, what your rank is, or any of that because at the end of the day when you strip away those labels you are people. I’m here to give a damn in a system that gave up on us a long time ago. That is all.

According to the same release, Jack Callow will be sworn in at 9pm on the 13th at City Hall. The public is invited to this short notice event. Read the full press release below: