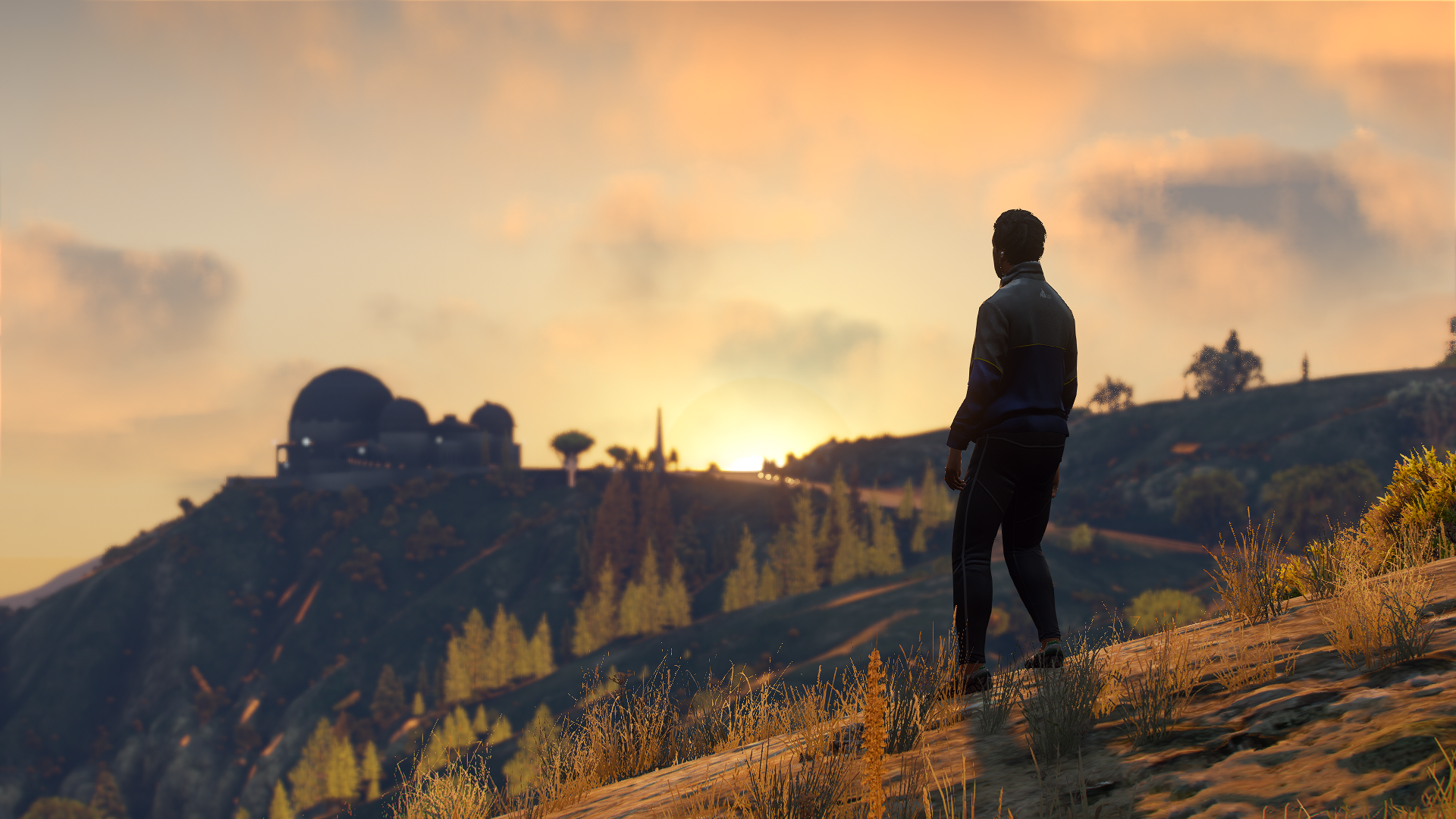 Right now our streets are in chaos. I’m currently hand writing this in Legion Square while waiting for the power to come back on across the entire state. Our hospital is currently unpowered and all forms of communication have been severed. It’s time for our government to start planning for these incidents now, since it seems like they are going to continue for some time into the future.

While declaring an emergency does help the legislature, that’s about all it does. We need a public step by step guideline on what resources do what during a blackout or another emergency. We need a public radio channel so the public can tune in and listen to updates assuming the radio transmitters continue to work. This plan should outline what steps people should take to either stay safe or help out during the emergency response. An option is devising a state-wide radio frequency that would advise the public during a crisis to stay in their homes, come to a public place protected by law enforcement with services available, or to evacuate entirely.

Instead of having an accidental plaza gathering, the government could invest in installing Emergency Shelters in two major city neighborhoods, Paleto Bay and Sandy Shores. Giving people a place to go and stay safe if an emergency is declared by the state. Power outages cut off water, fuel pumps, heating, air-conditioning and gas, all of these factors could lead to serious health issues for vulnerable persons making a collective place where anyone can seek shelter and find help a must need. An emergency gathering area would also allow people to find friends and family in the event electronic or other communications are cut off.

Access to information during an emergency is critical. In blackouts this becomes almost impossible. One option is a state sponsored radio channel where government or law enforcement officials can provide information and safety updates to the public. Saying nothing only creates fear, uncertainty and panic. During a crisis, the public needs some form of reassurance. Something to tell them that it’s going to be okay in the end. Repeatedly hearing “It’s an ongoing investigation” is no longer going to cut it. The deliberate lack of public information that is currently the norm during an emergency allows fear and panic to fester among us, further contributing to the crisis panic.

Information regarding this current cluster of disasters has been impossible to access. A couple of boilerplate press releases have so far been the only real information authorities have provided to citizens. Meanwhile, the crises continue and multiply.

All we know about this hacker group disrupting our lives and endangering public safety mainly comes from the hackers themselves. It’s understandable that the Government can’t provide all the puzzle pieces or provide any major background on what is happening here, but we don’t need that. All the public needs right now is some understanding of what is going on, any explanation to try and keep a bit of peace before people head to the extremes.

The way I see it currently, the authorities either refuse to inform the public of what’s happening, or they are just as clueless as the rest of us. Are we really going to let the miscreants wreaking this havoc upon our state write their own narrative? Not only is this irresponsible, it’s downright negligent. It’s time for our elected officials to do the job they campaigned for. An important part of being a leader is guiding your people through a storm, not leaving them stranded in the dark.

A Note From Finch

For someone entirely unfamiliar with the individuals that hold the authority to protect, service, and supposedly keep us informed, I’m upset. Mutiny appears to want to create a separation between the people and its government, and the lack of procedures during repeated blackouts, hackings, and tweets overall seem to be endorsing their message. You’re proving them right and people are starting to agree with them.

Yes, this groups wants a response. They want you to get angry. And I know, yes, you want to prevent them from getting what they want.

You can’t do that. You can’t ignore them and ignore us. Please step up if the people of San Andreas mean anything to you. A journalist shouldn’t have been more properly prepared for a blackout then you. You should be directing traffic and signing legislation for arrivals of generators. Show us we can believe in you. Something. Anything. Or at the very least, inform us of safety procedures. What are you even doing?