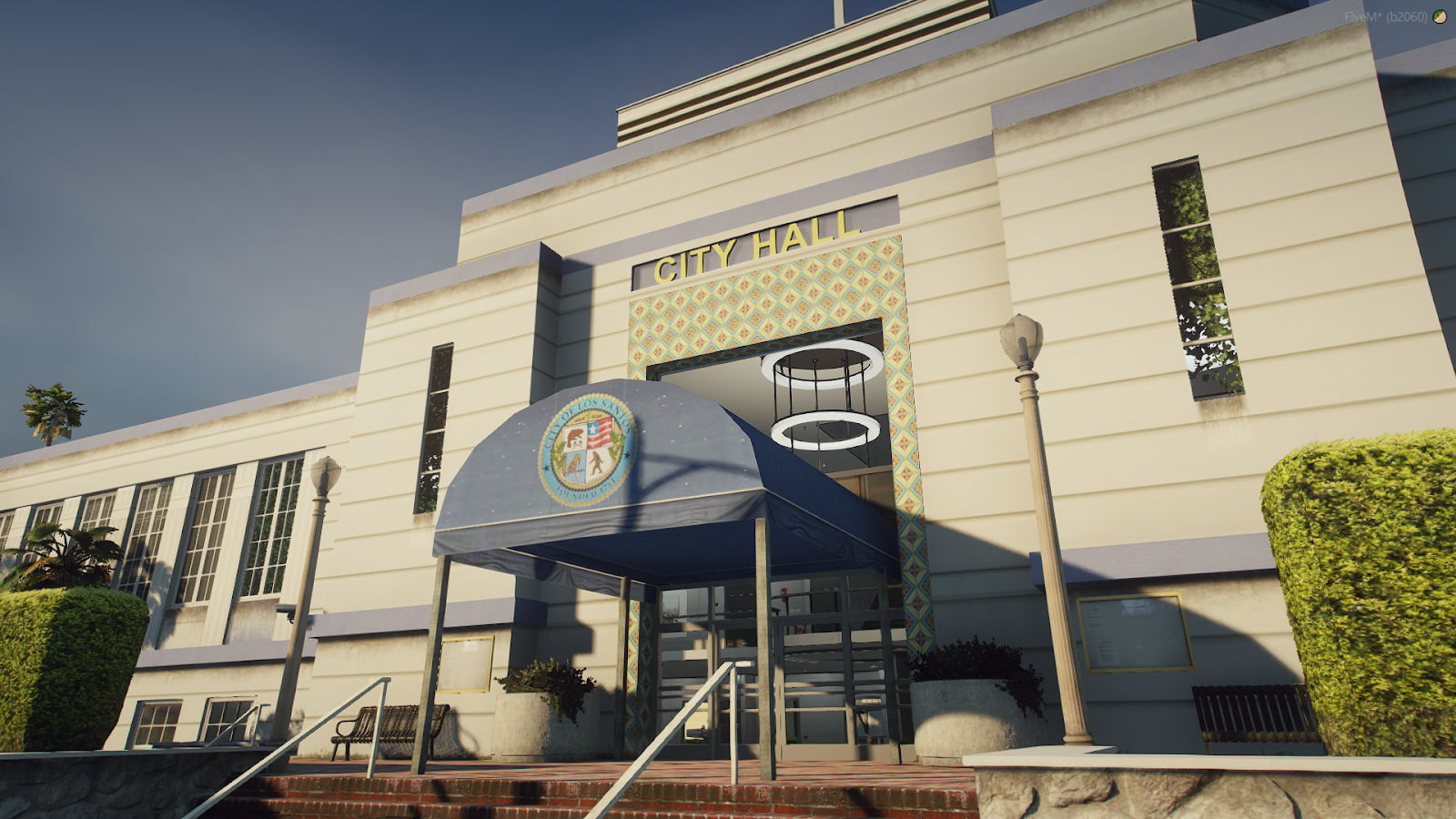 DEL PERRO (WZL) — The Marriage Recognition Act which allows the practice of ‘Polygamy’ has passed the legislature with four representatives voting yes and one voting against the bill. The bill, which received 65.9% approval from respondents in the May Politipoll, has been in consideration for about a month now. The law was first introduced in the final days of the 3rd Congress and then streamlined over to the 4th Congress allowing the vote today.

At 9:58 pm on Thursday Governor McKenzie signed the bill into law, however at 2am on Friday morning, the Federal Government used its constitutional powers enshrined in Article IV Subsection II of our State Constitution to Veto the bill citing a conflict with the 1882 Edmunds Act which prohibits Polygamy.