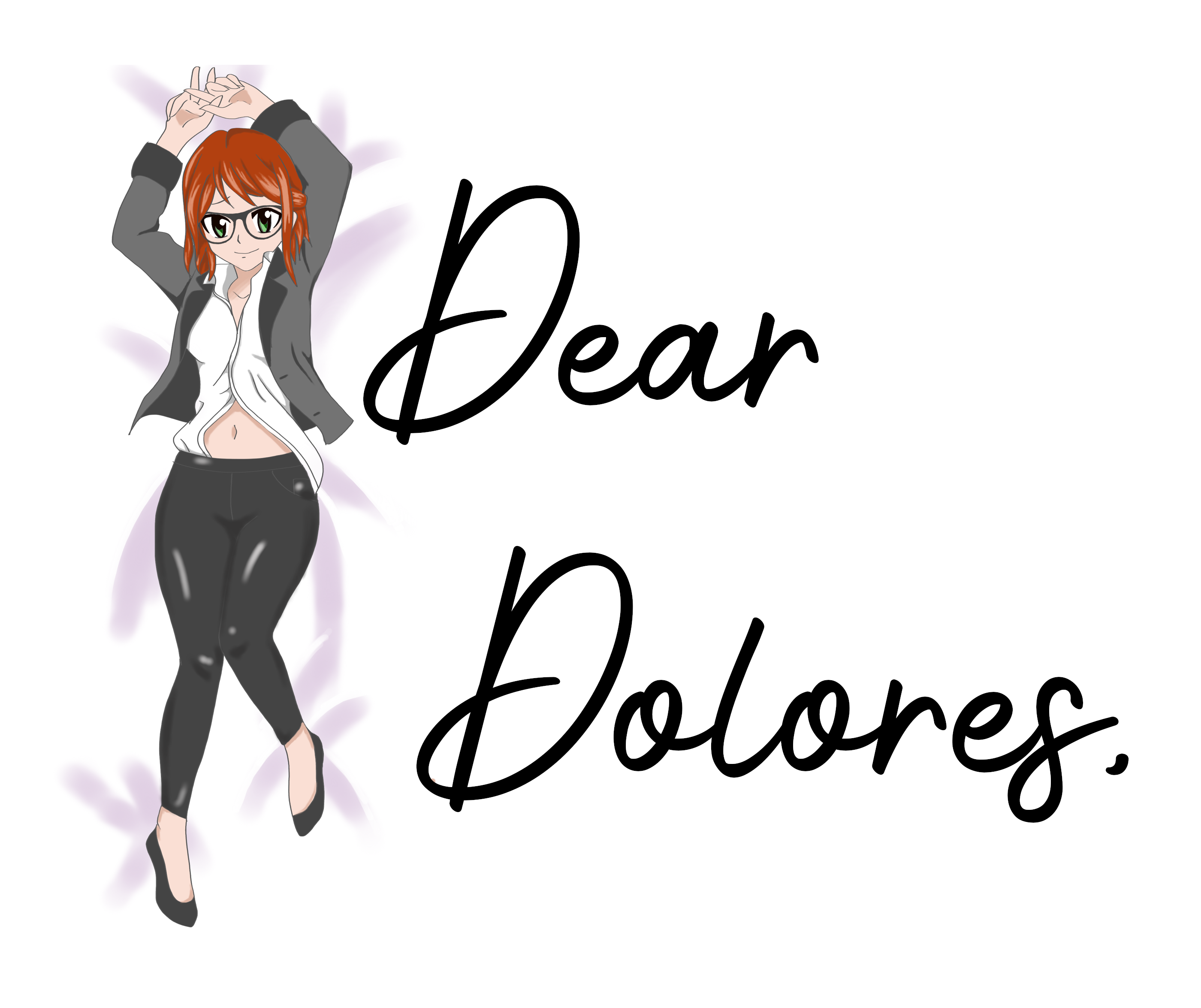 I met the most wonderful man. We’ve had three amazing dates and have spoken almost every day on the phone. Everything was going perfectly until two days ago, when he stopped answering my calls and texts.

I texted him because I was worried, and he responded by saying he was swamped at work. Then he blocked me on every social media platform and blocked my phone number. I sent a bunch of texts to his business number, just to tell him that he could count on me for at least some moral support. His secretary called back to tell me that his decision (blocking me) was final as of right now. I sent him one last text to tell him that I was there for him no matter what. But now I’m scared that I pushed too hard and that he’ll never want to see me again. Did I do the right thing by trying to contact him, even though he said not to?

— Hating to Lose Him

You vibed with someone, had a good couple dates, and then this person decided for whatever reason to break off all contact with you. Getting ghosted never feels good. It’s cruel and you don’t deserve it. Truth is, he is never going to give you a good reason as to why he decided to stop talking to you. His communication clearly needs some work, and he’ll figure that out eventually, but don’t let it be at your cost.

One unanswered text should be enough. Two is pushing it. Having to hear from his secretary that he’s done speaking to you should be a clear cut answer. Please do yourself a favor and get a hobby.

Submit A Question To Dear Dolores

This is for informational purposes only and should not be considered a substitute for medical advice. Please consult YOUR health care professional if you have questions or concerns about your physical and/or mental health. I am not liable for any action you take as a result of reading answers provided to others or to you directly. By filling out this form you are consenting to having your question posted on this page. If your question contains personally identifying information I will remove it or change it to protect your privacy.