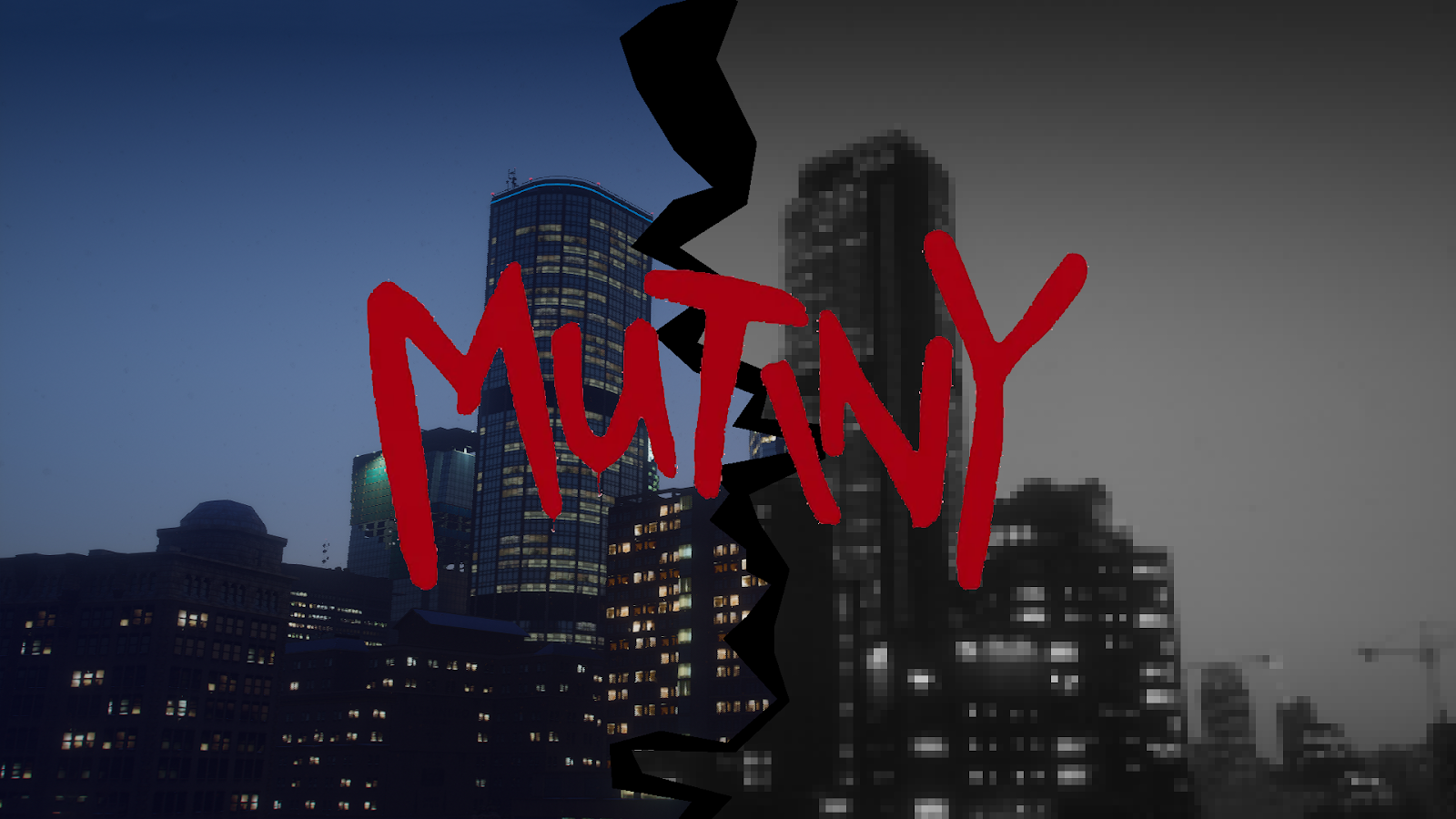 TOWNHALL (WZL) — The collective known as Mutiny has been the talk of the town hall today, with citizens and the government concerned over what might happen next. The Department of Commerce and Labor was the target of a cyberattack, along with FlyUS and now Weazel News where the group have changed our front page logo and attached unauthorized addendums to articles from commentary items to general news. Comments made at Saturday evening’s town hall confirmed that the government is at least investigating the on-going security risks and that people are concerned.

“Essentially is an ongoing investigation so we are not allowed to speak too much on it as we’re continuing to do the investigation. However we have upgraded our security around city hall and have been reaching out to departments to upgrade their security of their systems as well. Each internal department is doing its own reviews to make sure that we can prevent future infiltration from this group, but it’s still an on-going thing so we’re not able to say much on where that investigation is at at the moment.”

In an unusual move, former Representative William Benning attended the town hall and accused a member of the San Andreas Major Crimes Division of being involved by attempting to keep information Mr. Benning provided to themselves. He also went on to allege that departments involved in the investigation might have been ‘infiltrated’, meaning this hacker group might go beyond just a simple network of online agitators or vigilantes as originally suspected.

The group’s prior actions against FlyUS and the Department of Commerce and Labor seem all motivated in exposing ‘closed up’ organizations or exposing failures in security whether in the private or public sector.