After years of the mainstream media being in bed with corporations, politicians, and worse, there’s now one less publication to mislead the public. As of today, Weazel News is now the media arm of Mutiny, the world’s leading source of exposing the real truth. Mutiny has released a statement regarding its latest acquisition.

The people of San Andreas have gone long enough without access to accurate reporting of the facts. Weazel News, like all other media companies, is biased toward the interests of its shareholders and the politicians that hold its purse strings. From now on, Mutiny will ensure that the public sees the truth exactly as it is, not filtered through the twisted words of journalists with ulterior motives. Journalism should be a vehicle for accountability, and we intend to hold the government and private sector to task for their sins. Be not afraid, for the truth is coming. 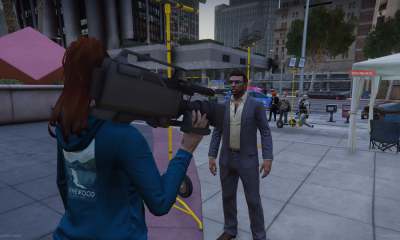 DEL PERRO (WZL) — For four hours on Friday night the city was plunged into darkness. Every government asset was... 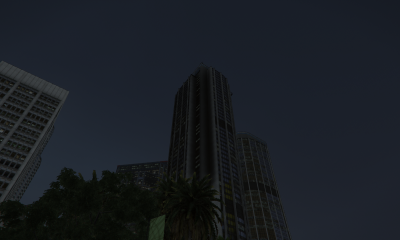 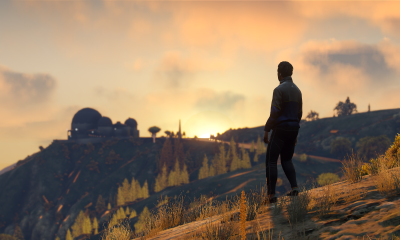 Op-Ed by Harry Kennedy, co-authored by Weazel Contributors and Editorial Staff Right now our streets are in chaos. I’m currently... 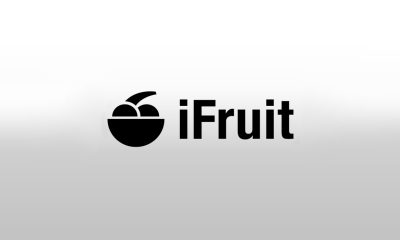 Introducing The iFruit 12 And 12 Pro 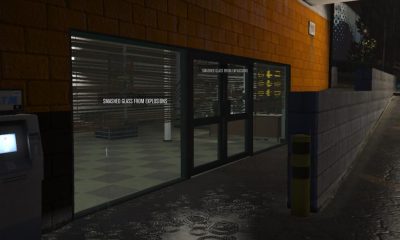 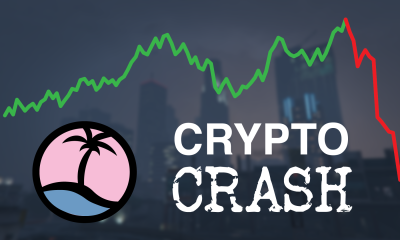 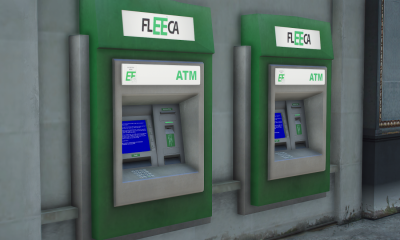 ATMs Hacked! Is our money safe?

LOS SANTOS (WZL) — Overnight ATM’s have begun spitting out money after you insert your debit or credit card into...

Dear Dolores: I Want To Explore My Dating Options

Dear Dolores, I’m a young filly who recently left my significant other after it was informed to me he was... 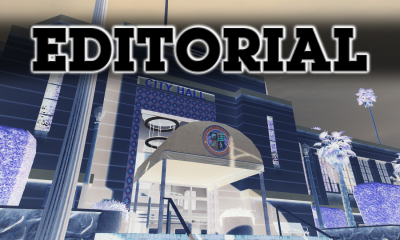 We Will Not Go Quietly Into the Night

Fellow Citizens, I don’t think I’ve ever observed a government make such a big show of making it look like... 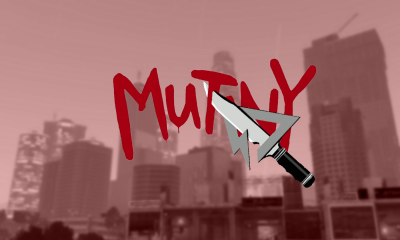 The “Army of the North” Sets Sights On Hacker Collective Mutiny

STATE NEWSDESK (WZL) — Former State Representative William Benning’s ‘Army of the North’ has issued a ‘Declaration of War’ against...