A showcase of community and culture, Full Send Community Fair & Car Show brought out the full reach of Los Santos car community. A wide range of over 30 cars were shown off, from the classics, hypercars, racecars, and even a scooter. Vendors from around the city came out and showed their support.

As the crowds gathered around, cars lined up filling the showcase floor. For every car brought in, another story was unveiled. For instance, this Dominator GTT, which was the owner’s first car. He poured all his heart and soul into his baby. 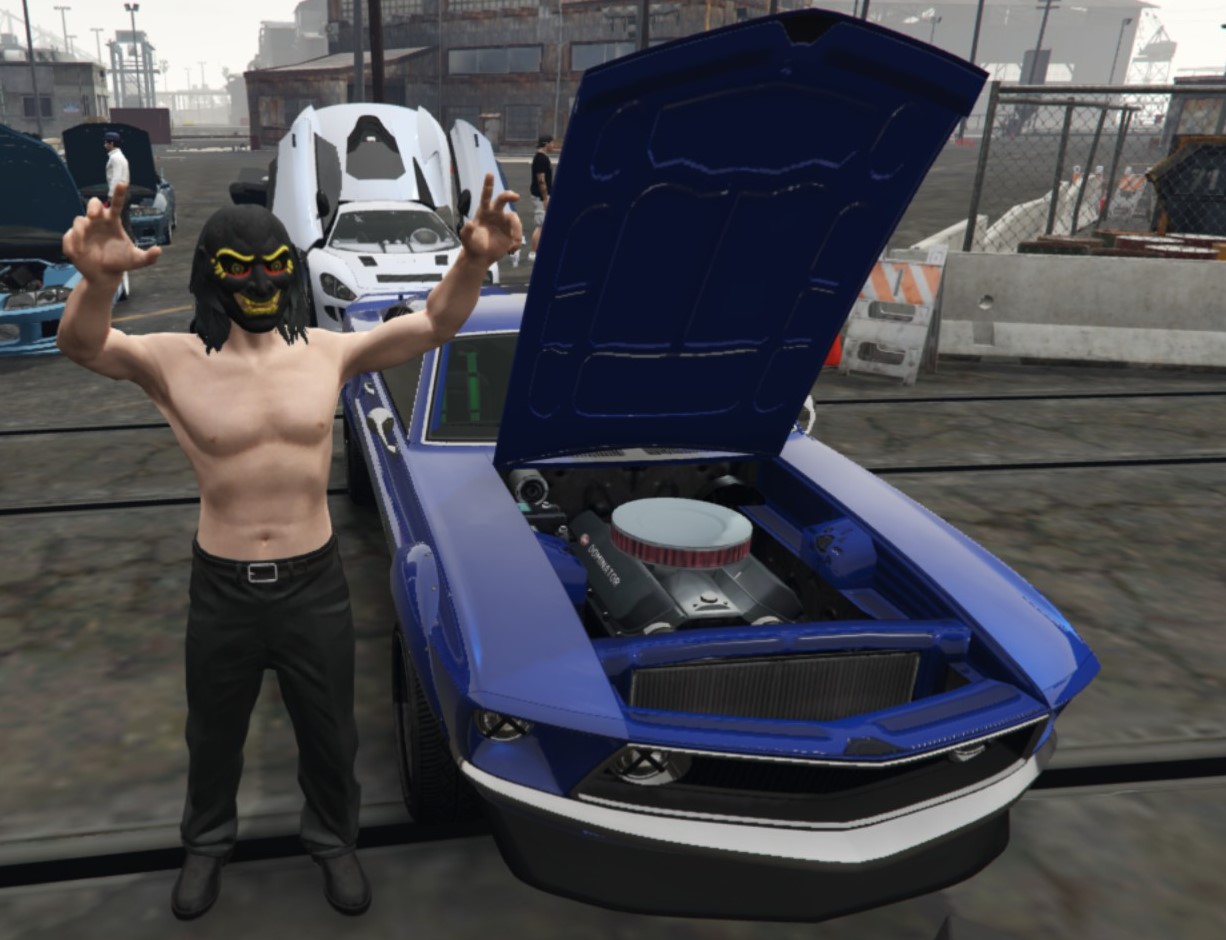 This gorgeous Maxwell MK 1 owned by Teddy Burr made an appearance with its signature vin of 1. It was both an honorable mention and my personal favorite. 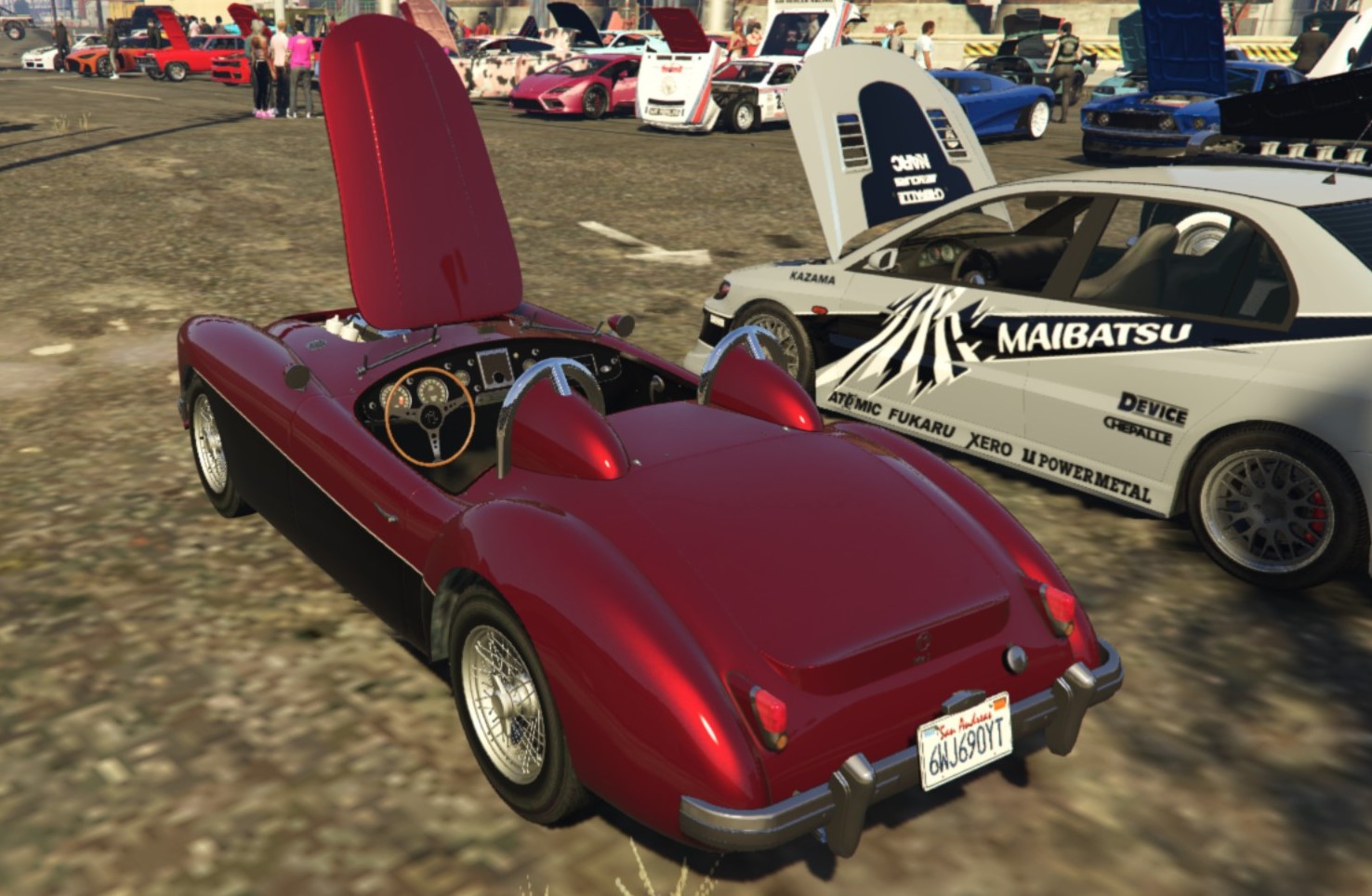 On the Vendors side, businesses from around the community set up shop. Ari’s Deli, Bay Shore Car Crew, Pipe Down Tobacco Shop, Cream Pie, Sally’s Surf Shop, Reese’s Pizza, Hardcore Comic Store, and of course Full Send Customs all came out in full force to show their support.

Unfortunately, not everyone had the same idea about what a car show is. While most were distracted by the rest of the show, one lowly criminal scum stole a car off the middle of the show floor. Hoping for an easy score, the suspect injured several people in an attempt to heist a nice ride. Later in the evening police also had to respond to a man on the nearby roof, attempting his best Moby Dick impersonation by hunting whales with a rifle. It is unclear at this time whether either ended up in custody.

As the Full Send Community Fair came to a close, the team at Full Send carefully chose the winners and raffled off a gorgeous Emperor Vectre. Henry Sampson was the lucky winner of the brand new car. Doug Lowe took home the best in show with the jaw dropping lowrider Voodoo.

Special Thanks to Full Send Customs for putting on this event and we look forward to seeing more in the future.