Alvis Pulley, a prominent member of Public Works, has been missing for over a week and a half. Alvis, commonly known by the moniker “Cockatoo” was last seen on August 12 off the coast of Los Santos answering a service call for a stranded boat. The helicopter Cockatoo had been piloting went down over the ocean but several members of public works also present believed they saw their coworker, identified by his bright safety vest, hauled onto the stranded boat in the confusion. Cockatoo was never recovered from the crash and the boat that had called in quickly left the scene leaving some members of Public Works thinking he may have been brought to shore. 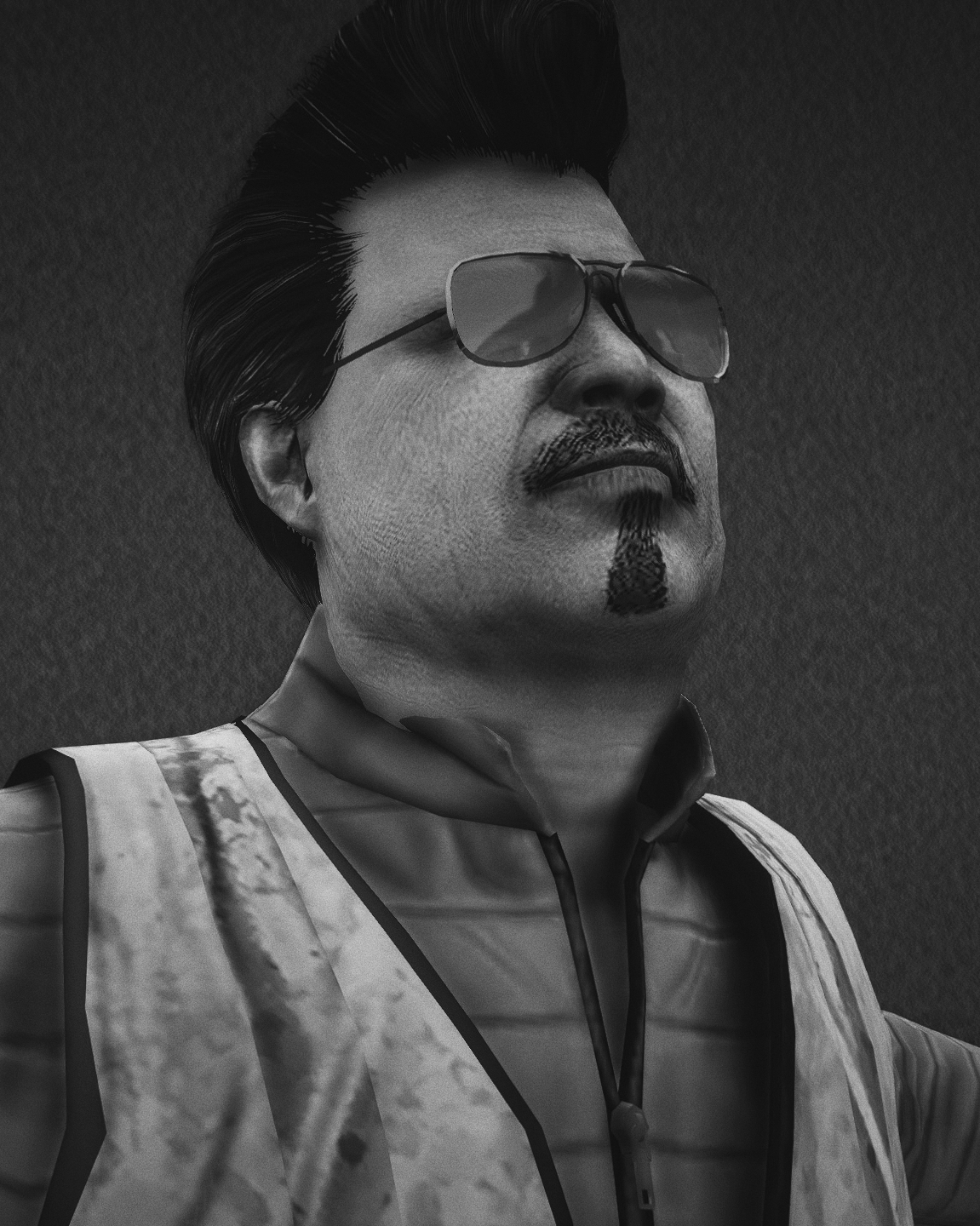 While there has been no word on Alvis’ whereabouts Public Works remains hopeful their coworker is safe and hope he will be recovered soon. If anyone has any information that could lead to the recovery of Alvis Pulley, Public Works encourages you to put in a 211 call to get in contact.